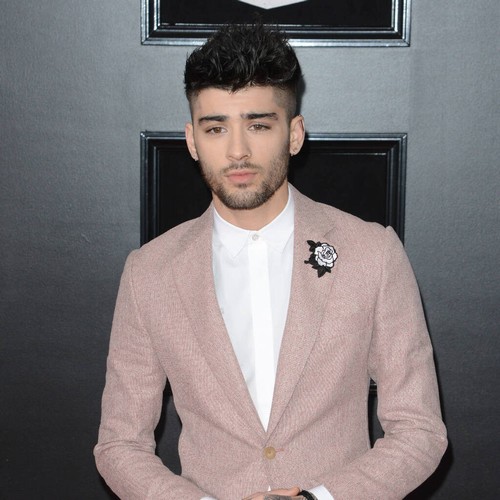 Waliyha Malik married Junaid Khan in Zayn’s home city of Bradford in northern England at the weekend, with the traditional Islamic nuptials taking place at their fellow sibling Safaa’s house.

According to the Daily Mail Online, around 40 guests attended the reception – a clear violation of the tier 3 rules Bradford is currently in, which bans the holding of wedding receptions and mixing of households.

After neighbours called the cops, officers from West Yorkshire police arrived at the house at around 6pm, and issued a number of people with fixed penalty notices.

“Police attended an address just after 6pm on Saturday evening following a report of a large party,” a spokesperson told the publication. “A group of people were fined inside the address and fixed penalty notices were issued as a breach of coronavirus restrictions had been committed.”

Pillowtalk star Zayn missed the wedding as he’s currently in the U.S. with girlfriend Gigi Hadid and their baby daughter. The American model sent her sister-in-law a sweet message over social media though, commenting on one photo: “Wish I could be there so happy for u. Big love x.”