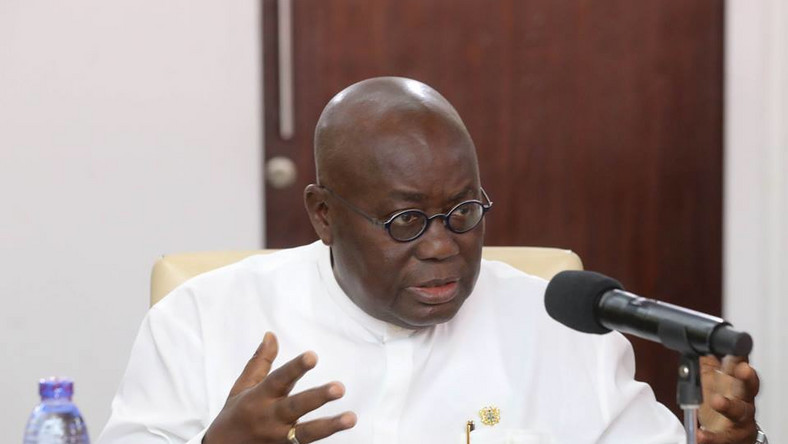 According to him, Nana Addo was not duly elected to rule the country adding that the NDC has evidence to prove that he didn’t win.

He said: “The NDC has said all the options including going to court is on the table; so what else do you want us to say…”

The presidential candidate of the NDC, John Mahama, has filed a petition at the Supreme Court seeking an annulment of the election.

Among other things, he is seeking an annulment of the result declared by the Electoral Commission (EC) on December 9, 2020.

Sam George speaking on the election results declared said President-elect Nana Addo will not be acknowledged as President of Ghana.

“I have every confidence that the NDC will go to court; we don’t have confidence in the court as they are established today, but we will still go to court . . . we will let the Ghanaian people see the amount of stealing and thievery that is being pushed down our throat…To make Akufo-Addo the next President, but he is not the President and he will never be recognized as the president for the next four years because he is not duly elected,” he said on Accra-based Neat FM.