‘We love this competition’ – Klopp focused on Champions League return 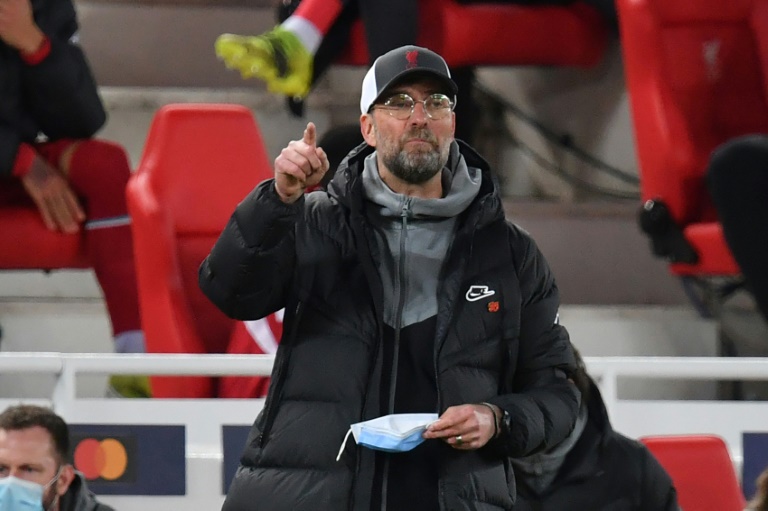 However, after also ending a 30-year wait to be crowned English champions, Liverpool have suffered a drastic dip in form.

Missing out on Champions League football would not only be a blow to Liverpool’s prestige, but also have financial ramifications for Klopp’s ability to revamp his squad in the summer transfer market.

“We have to (bounce back). We love this competition and for different reasons it is very important for the club,” said Klopp.

“It doesn’t make it now easier, these two or three games would’ve fitted easily in our schedule, but now we can concentrate on the Premier League.

“Monday night, Leeds, is the next challenge. We have to run and work our socks off. That is what we try to prepare now.”

Liverpool have now won just one of their last eight games at Anfield as a previously impressive home record has crumbled in a season behind closed doors due to coronavirus restrictions.