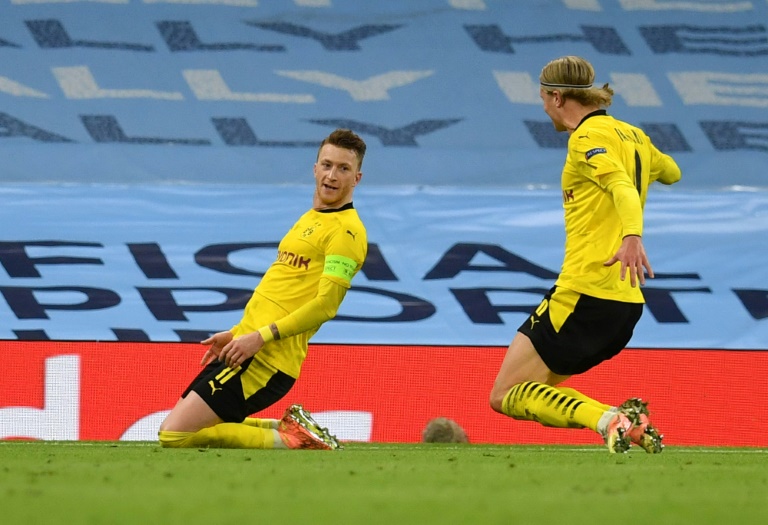 Even with Bayern’s top scorer Robert Lewandowski sidelined by injury, Fischer knows his side need a “perfect day” to take points in Munich, but sees cause for hope in the fact Bayern converted only two of their 31 chances against PSG.

Union punched above their weight by holding Bayern to a 1-1 draw last December in Berlin, where they have beaten both Borussia Dortmund and Bayer Leverkusen this season.

Having lost 1-0 at home to Bayern in last weekend’s top-of-the-table clash, second-placed RB Leipzig are desperate for victory at Werder Bremen.

Spanish left-back Angelino, who racked up eight goals and 11 assists before injury struck in February, could return with defenders Dayot Upamecano and Nordi Mukiele both suspended.

Leipzig also face Bremen away in the German Cup semi-finals on April 30 and Nagelsmann wants to throw down a marker.