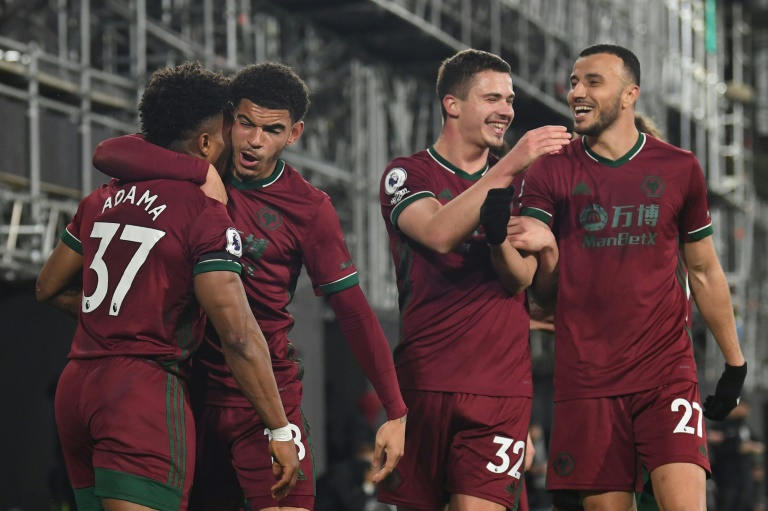 Wolves striker Willian Jose had earlier been denied his first goal for the club when his header in first-half injury time was ruled out for an offside by Daniel Podence following a VAR review.

Fulham have lost their last four league games with their most recent win a stunning victory over champions Liverpool at Anfield on March 7.