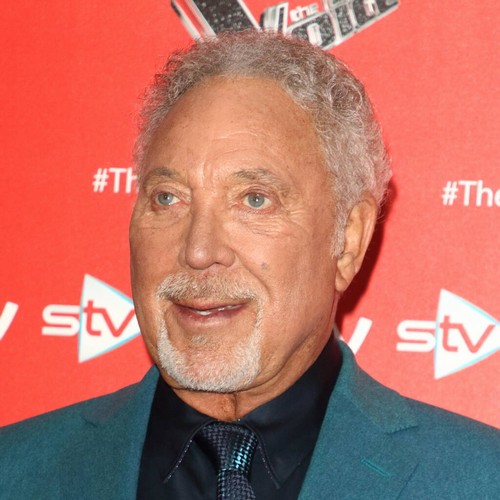 Welsh crooner Tom Jones credits his late wife Linda with saving him from public ridicule after once attempting to embrace hip-hop in his pop music.
The It’s Not Unusual hitmaker, who lost his longtime partner to lung cancer in 2016, recalls Linda wisely advising him against releasing his rap-inspired tunes, after giving her a preview of his experimental material.
“Every time I would record an album, she would be the first one I ever played it to and she would tell me what she thought,” Tom told U.S. news show Today.
“I got a little, sort of hip-hop at one stage in my career and she said, ‘Who are you aiming this at?’ and I said, ‘Whoever wants to listen to it!’
“She said, ‘There are other people who do that stuff, you don’t need to do that, do you…?’ and she was right, it didn’t really work,” he went on.
Tom released Surrounded By Time, his first album since Linda’s passing, on Friday, and without having her as his sounding board, he can only imagine what she may make of the songs.
“I would hope she would like it,” he smiled.
During the interview, Tom, who moved back to London from the U.S. following Linda’s death, admitted he still talks to his wife daily, because he keeps her ashes in his bedroom so she will always be close by.
He shared: “She wanted to be cremated… and I have her ashes in a box and I’ve got them in my bedroom on top of a chest of drawers with her photograph over the top, so she’s the last person I speak to at night, and the first person I speak to in the morning.”