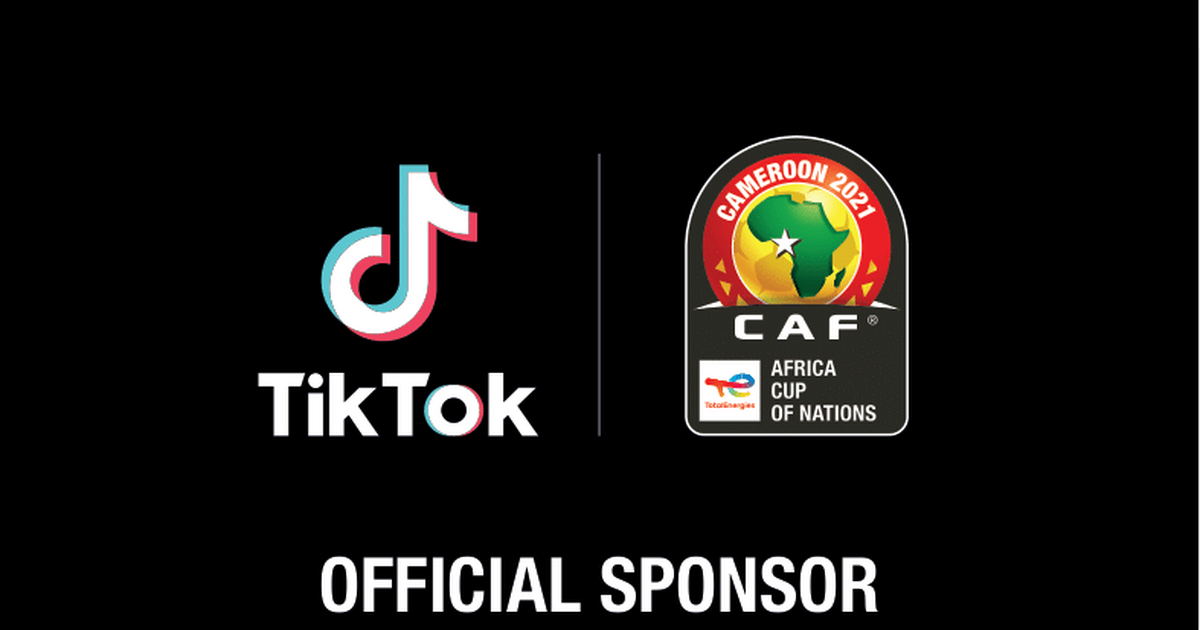 TikTok celebrates some iconic women from the WAFCON 2022

That final was followed and enjoyed in ways like never before, all thanks to the presence of the video hosting platform, TikTok. The presence of TikTok as a partner for CAF in the Women’s game brought about special innovative ways which allowed passionate football fans not only to consume matchday content but, to enjoy reviews, clips and behind-the-scenes – adding an on-the-go entertaining visual experience for TikTok’s enthusiastic community to enjoy.

This remarkable increase in visibility ensured that the 2022 edition of the Women’s Africa Cup of Nations experienced growth in followership & popularity.

Backed by this innovative move and projecting of the competition, the players didn’t disappoint in the wonderfully organized competition which took place from July 2nd -23rd

That said, here are some of the iconic women players who stood out from the WAFCON 2022 in Morocco.

Born in 1994, Hildah Magaia is based in South Korea where she plays for the Sejong Sportstoto football club. WAFCON 2022 will remain an evergreen period in her career after she played a decisive role in South Africa’s historic win.

Magaia finished as joint-top scorer with three (3) goals – which all proved to be decisive. Her first was in the opening day win against defending champions Nigeria. Then, she scored both goals that handed Banyana Banyana a historic first Women’s Africa Cup of Nations title against Morocco.

Fatima Tagnaout was one of the most identifiable players on the pitch throughout the WAFCON 2022. A standout performer for the host nation, Morocco, during a historic run to the final on home soil.

Born 23 years ago, the left winger entertained Africa and the world with her sublime dribbling ability, creativity on the pitch, passing and menacing pace down the flanks.

She played a key role, finishing as the tournament’s best creator with three (3) assists, including one in the final, to help Morocco reach the final for the first time.

South Africa’s first WAFCON title was achieved on the foundation of a solid defense led by the outstanding goalkeeper, Andile Dlamini. The 30-year-old proved to be the safest hands in the competition after keeping three (3) clean sheets, the most in the competition.

Before the win in Morocco, Andile had suffered two heartbreaks in the competition after two defeats in the final. She left Morocco with her first title, golden gloves and high shoulders.

The inspirational captain led her nation by example and came close to glory in a memorable tournament. 32-year-old Chebbak made her international debut in 2018 and almost led her country to a historic win at home, comes from a rich football family.

Her father, Larbi Chebbak, was part of the Moroccan team that won the Africa Cup of Nations in 1976 but South Africa denied her an important history – she aimed to become the first daughter to emulate her father in becoming an African champion.

Nevertheless, Chebbak consoled herself by finishing as joint-top scorer with three (3) goals but she offered more than goals to the Atlas Lionesses. Her leadership skill and brilliance also meant she easily walked away as the player of the tournament.

Fondly referred to as ‘the girl with the blue hair’, Rasheedat Ajibade turned out to be the hope for Nigeria in Morocco.

With compatriot Asisat Oshoala injured early in the competition and ruled out completely, the Atletico Madrid forward became the shining light for the defending champions, Super Falcons.

That light was eventually put off at the semi-final stage against host Morocco when she got a red card. But she still finished the competition as joint-top scorer with three (3) goals and a place in the team of the tournament.

It took a last-minute penalty goal from Linda Mothalo to see South Africa send neighbours Zambia out of the WAFCON 2022 at the semi-final stage. But the tournament remained memorable for the Copper Queens and their mercurial number 10, Grace Chanda, who went on to beat the Super Falcons to the bronze medal.

Chanda proved herself to be one of the best midfielders in the continent and against eventual winners, South Africa, she was named player of the match. The award was her second in the competition as she led the Copper Queens to the first-ever top-three finish competition.