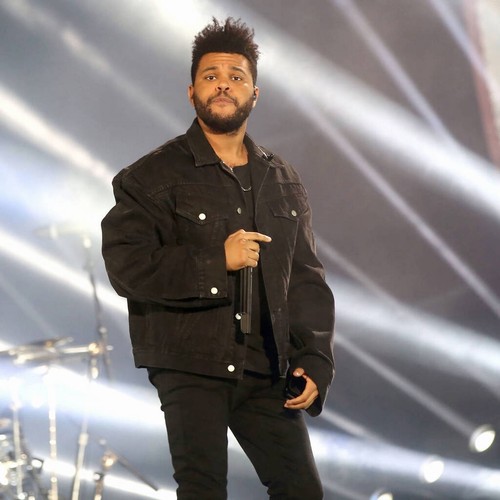 The Weeknd’s bandaged appearance at Sunday’s 2020 American Music Awards caused a stir among fans on Twitter.

The Starboy hitmaker – who won the Soul/R&B prizes for Favorite Male Artist, Favorite Song for Heartless, and Favorite Album for After Hours – sported a red suit and his head, jaw, and nose completely bandaged during the awards ceremony.

It’s an escalation of the look he’s been cultivating since its first appearance in the music video for Blinding Lights, but that didn’t stop bemused fans commenting on his unusual appearance on social media.

Others were confused and concerned for the star’s wellbeing, asking: “so were all of those bandages on the weeknd’s face for his performance or????”

“did the weeknd get in a fight or completely reconstruct his face? i cant tell,” posted another, while a further fan asked: “Guys what happened to The Weeknd’s face I’m so confused is he okay.”

Despite the confusion, the bloody make-up is to raise awareness about drunk driving, and has been played out in the star’s recent music videos, including recent hit In Your Eyes.

In an interview with Esquire, he explained his Blinding Lights video is about, “how you want to see someone at night, and you’re intoxicated, and you’re driving to this person and you’re just blinded by streetlights, but nothing could stop you from trying to go see that person, because you’re so lonely.

“I don’t want to ever promote drunk driving, but that’s what the dark undertone is.”