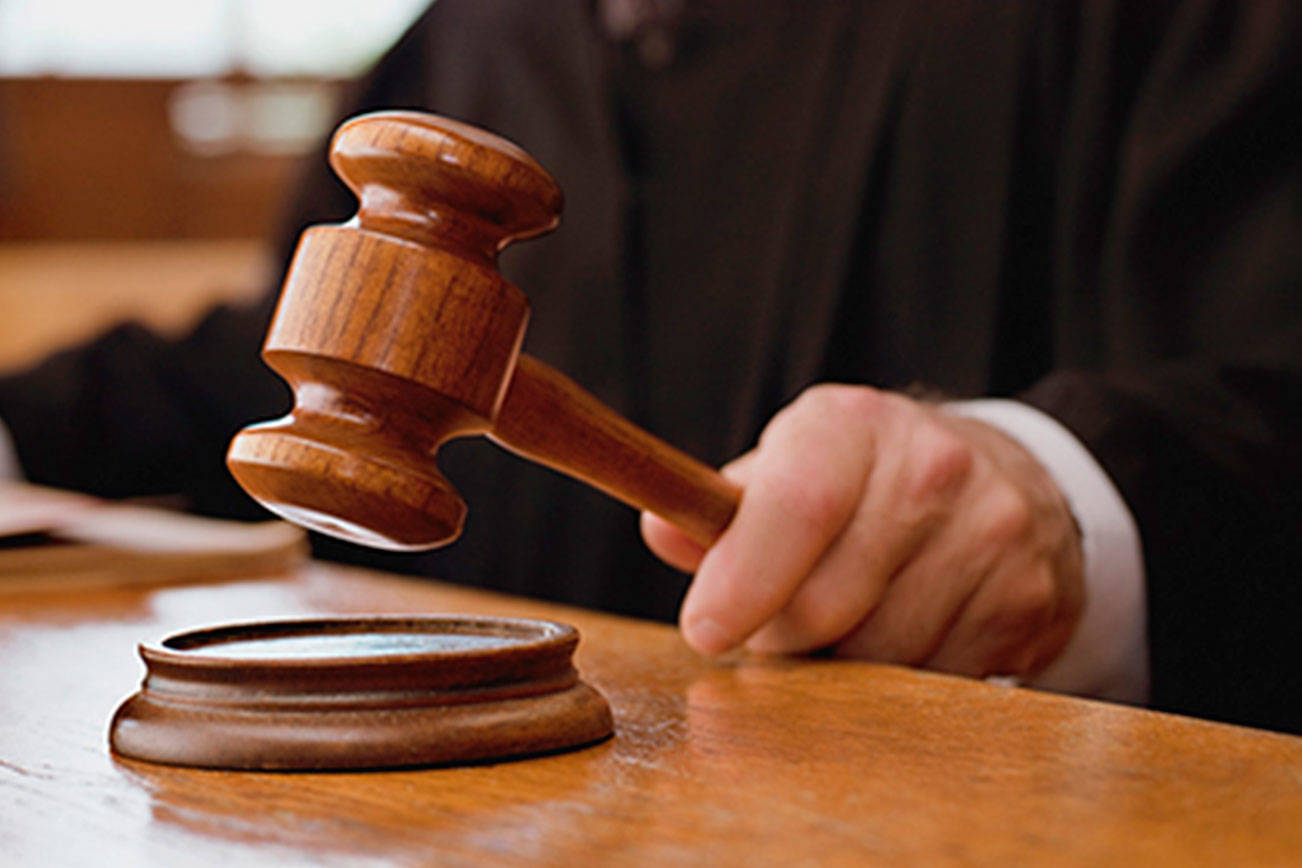 The suit was filed by Christopher Beyere, the National Democratic Congress’ (NDC) parliamentary candidate for the constituency in the 2020 elections.

Mr. Beyere claims he won the election and had wanted the court to stop the Electoral Commission (EC) from gazetting Mr. Mensah Korsah as MP.

However, presiding judge, Justice Fredrick Arnold A. K. Nawurah, dismissed the motion for an injunction, insisting it would be unfair to grant it.

“I think the people of Techiman South need a representative at the swearing-in,” the judge said, as quoted by Citinewsroom.

“To injunct the 1st respondent will be unfair. At the end of the trial, if it is established that the election was not done properly, I shall make my orders. I hereby refuse the application.”

The outcome of the Techiman South parliamentary election has divided opinions between the ruling New Patriotic Party (NPP) and the opposition NDC.

The NDC maintains that it won the seat, saying there was no collation of results in the constituency.

In a statement, the Ghana Police Service said about 6,000 security personnel will be deployed at the inauguration ceremony.

It said the security personnel that will be deployed for protection will include its officers and others from the Ghana Armed Forces and allied agencies.

“The Police administration has put in place security measures for the inauguration of the President-Elect of the Republic of Ghana, His Excellency Nana Addo Dankwa Akufo-Addo, Vice President-Elect, His Excellency Dr. Mahamamudu Bawumia; Speakers and Members of the Eighth Parliament of the Fourth Republic on 7th January 2021 at Accra,” a section of the statement said.

“Six thousand (6,000) security personnel drawn from the Ghana Police Service, the Ghana Armed Forces and allied agencies will provide security to ensure the protection of lives and properties and general maintenance of law and order for the inaugural ceremonies. This will be augmented by technology to ensure maximum security.”

It added that “all VVIPs would be offered close protection as appropriate” while cautioning the public to stay off some locations.