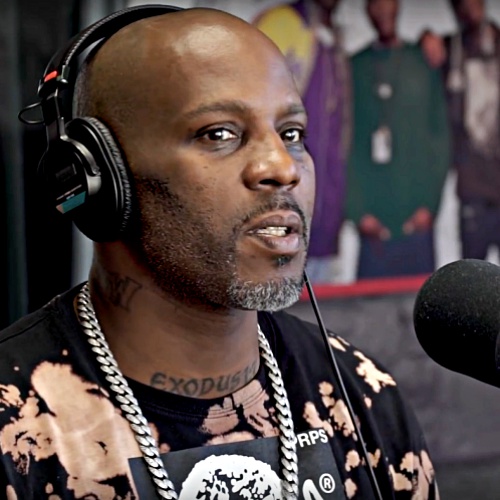 Hip-hop producer Swizz Beatz has vowed to keep DMX’s legacy alive after breaking his silence over the loss of his longtime friend and collaborator.

The X Gon’ Give It to Ya star, real name Earl Simmons, died in a White Plains, New York hospital on Friday, a week after suffering a heart attack.

Shortly after the news of DMX’s passing hit headlines, Swizz shared a captionless image of his old Ruff Ryders Entertainment labelmate on his Instagram Story timeline, and hours later, he returned to social media to pour out his emotions in a touching tribute, accompanied by video footage of the pair boarding a private jet back in 2016.

“I’m truly beyond devastated !!!!!!,” he began. “But I’m so happy my brother is no longer in pain . I watched him take everyone’s pain and make it his own… I send my love and support to his entire family…

“My brother we will never let them forget your name and you will live forever F.A.M.E. Long live King DMX THE GREAT AKA my brother 4 Life Earl Simmons… D**n Dog (sic)”.

Swizz’s wife, superstar Alicia Keys, has also added her condolences to DMX’s loved ones in her own post, sharing a clip of herself playing a snippet of Donny Hathaway’s A Song For You for the tragic rap icon, who sang along to the tune.

“I’ll never forget this day…. You said it was your favorite song. I’m so grateful I could play some of it for you,” Alicia wrote.

“Look at you…all heart, all passion, all LOVE, ALL GREATNESS!! No one who ever met you or listened to you can ever forget you! There is no one like you….. Never will be!!!”

“May Light, love and peace surround your family, children and loved ones. Massive love and blessings to the entire #RuffRyder Family… Especially my love @therealswizzz…,” she added. “Rest in paradise @dmx”.

Tributes from a string of DMX’s famous friends and fans have continued to pour in, with another former collaborator, Mary J. Blige, posting on Instagram, “Come on man… RIP to one of the greatest @dmx”.