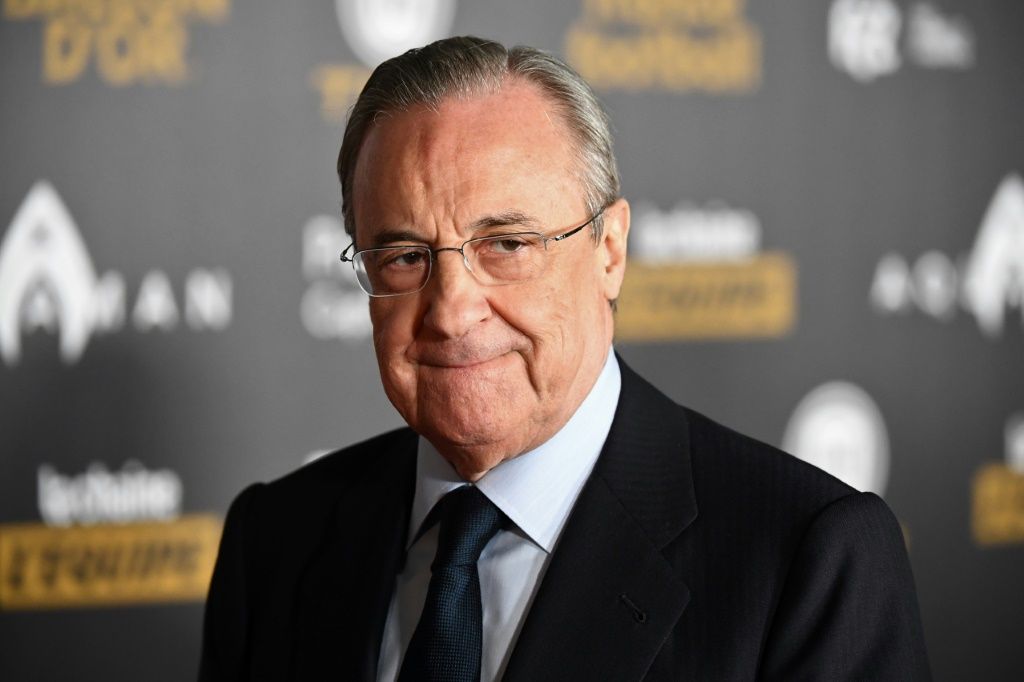 “The project is on stand-by. The project exists, but half of them have left, tired of what they have heard over 24 hours, saying they don’t want to continue,” said Perez.

His note of defiance came despite all six English clubs as well as Inter Milan, AC Milan and Atletico Madrid turning their backs on the tournament, plans for which were only revealed on Sunday night.

In an interview with Spanish radio station Cadena Ser, Perez was asked if it was wrong to think the breakaway competition was now dead.

“Absolutely,” he said. “We are working on it. Something will come out that the world thinks is the best.”

Real Madrid, Barcelona and Juventus are the only three clubs yet to withdraw. Perez said Barcelona are “thinking about it”.

“I am sad and disappointed. We have been working on this for three years and fighting against the financial situation in Spanish football,” said Perez.

“I have never seen aggression like it, from the president of UEFA and some presidents of the national leagues.

“It seemed orchestrated, it surprised all of us. It was like nothing I’ve seen in my career, like we had killed football. We were working on how to save football.”

Perez admitted the project would have to change and suggested four teams could instead qualify from each country.

He also claimed one of the English teams sowed seeds of doubt in the others.

“There was someone in the English group, who didn’t have much interest in the Super League,” said Perez.

“And they started infecting the rest. They all signed a binding agreement but in the end because of the Premier League avalanche, they said ‘hey, we’re off’.”

“UEFA put on a show,” he added. “They made it look like we dropped an atomic bomb. They haven’t let us explain. It can’t be that those at the top lose money and the rest earn money. The rich now lose a lot of money.”