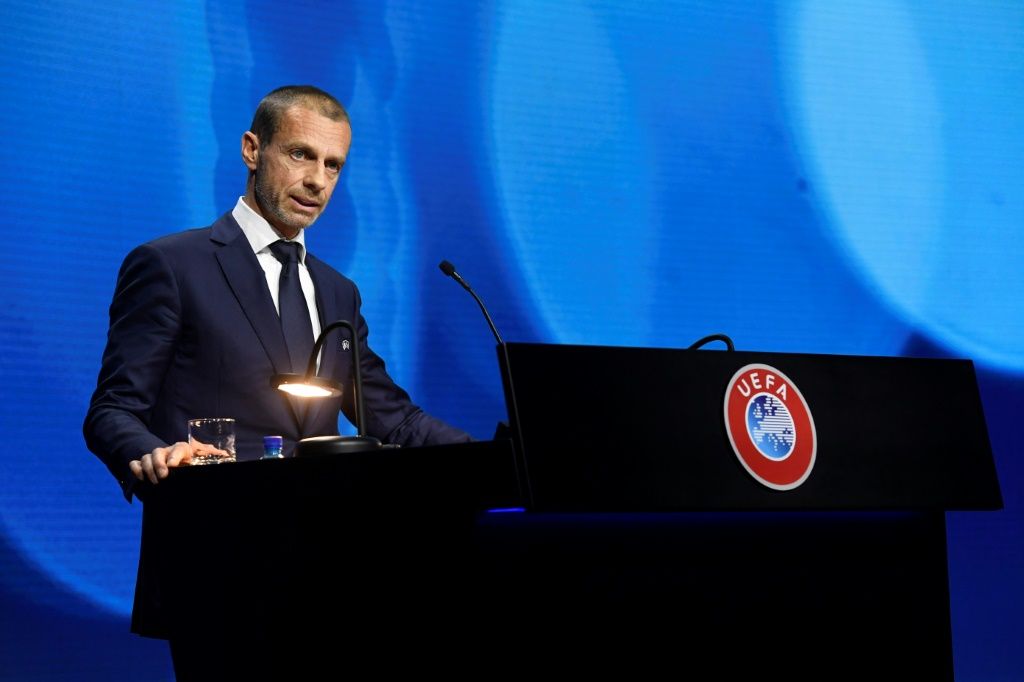 But Ceferin also told Britain’s Mail on Sunday that the six English clubs — Chelsea, Manchester City, Arsenal, Tottenham, Liverpool and Manchester United — deserve greater leniency as they were the first to back out.

He said their stance was in contrast to that of Real Madrid, Barcelona and Juventus, ridiculed by Ceferin as “the ones who feel that Earth is flat and… think the Super League still exists.”

In the space of 48 hours beginning last Sunday, UEFA, aided by fans and politicians, quelled a mutiny by English, Spanish and Italian clubs attempting to form a quasi-closed tournament designed to supplant the existing Champions League.

Nine clubs, including all six in England, subsequently withdrew.

“Everyone has to take consequences for what they did and we cannot pretend nothing happened,” he warned.

However, the Slovenian lawyer, elected UEFA president in 2016, added: “But for me it’s a clear difference between the English clubs and the other six. They pulled out first, they admitted they made a mistake. You have to have some greatness to say: ‘I was wrong.'”

“But everyone will be held responsible. In what way, we will see,” he said.

The irony is that UEFA were on the brink of enacting changes that would have entrenched the position of many of the established Champions League powers behind the Super League.

But Ceferin said he was open to dropping the two extra Champions League spots in an expanded competition that were meant to be reserved for clubs based on their historic record.