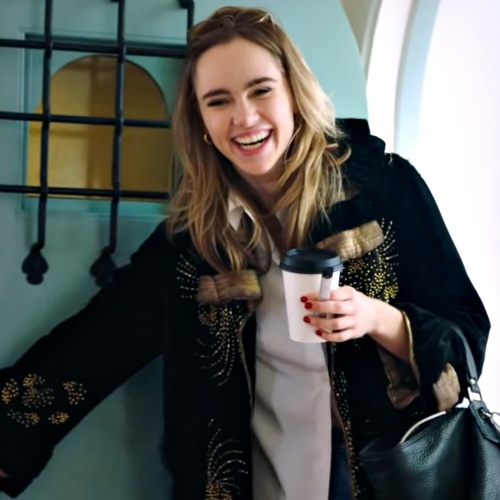 The 28-year-old actress and model has revealed that she has been working on her music during the Covid-19 pandemic and is excited to release it for the world to hear.

She told The Daily Mail’s Eden Confidential column: “I’m making an album, which is cool, and there’s little things happening with it.

“I like collaborating with a feast of friends. I like lo-fi ‘dream pop’, but also simple folk.”

Suki – who is dating ‘The Batman’ star Robert Pattinson – released the single ‘Brutally’ in 2016 but it failed to make the top 200.

The song was a massive flop for the star as eight weeks after its release, it had only been downloaded 296 times, although it did achieve 300,000 streams.

A source said at the time: “Suki never expected to be near the Top 10 but she’s bound to be -disappointed with the figures.

“She’s very passionate about music and obviously can put more of her personality into her lyrics than she can with modelling.

“But Suki clearly has a lot of work to do if she wants to build up a following with the help of her tunes.”