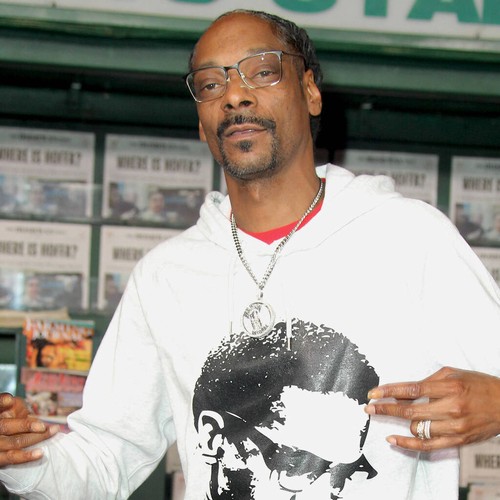 Snoop Dogg is teaming up with the brains behind Mike Tyson’s comeback fight to create a new boxing league.

The rapper and Triller co-owner Ryan Kavanaugh are working on The Fight Club, which will allow Snoop to live out his dream as a boxing play-by-play announcer.

News of the venture comes days after Snoop impressed boxing fans with his play-by-play calling during the Mike Tyson/Roy Jones, Jr. fight in Los Angeles on Saturday.

“We are changing the entire game,” Snoop said. “Boxing will never be the same and the audiences expect a new standard now. Fight Club is that standard.”

Kavanaugh told TMZ on Wednesday, “This was the first event of a league that we have called The Fight Club. It’s a league owned by Proxima, which is the parent company to Triller and Snoop, and this was the first of many, many events. The whole idea is we want to change up the way that boxing is done. This is gonna be big.”

Kavanaugh revealed another high-profile boxing match is in development, adding, “I can tell you that the main fight… is gonna be something that everybody wants to see. If you thought that (the Tyson match) was big, I think that this would be even larger from a worldwide-appetite perspective and something that people want to see.”