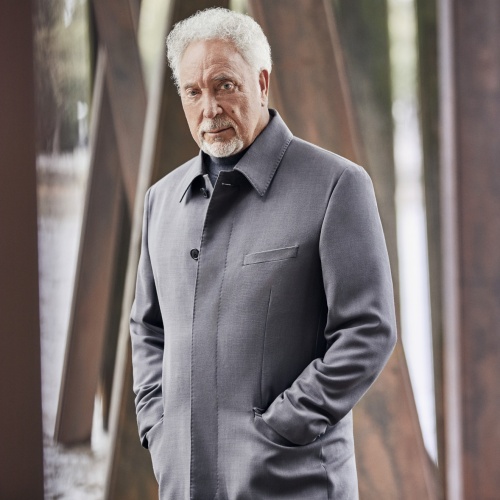 The 80-year-old star revealed he has been finishing a new record during the Covid-19 lockdown and he is looking forward to releasing it in 2021.

Speaking on ‘Jools Holland’s Annual Hootenanny’ show, he said: “I recorded an album just before the lockdown, at the beginning of the year. During lockdown, we’ve been mixing it and putting it together. That’s what I’ll be looking forward to.”

Kelly underwent surgery to remove a polyp on his vocal cords in 2019, and developed a close bond with the music icon during his recovery.

He said: “The only musician I called was Tom Jones because I thought Tom would have gone through it – he’s like a second father to me.

“He’s had a lot of experience with his throat in a very long career and was very encouraging, telling me to relax and giving me advice. It was nice to have him to talk to about it.”

Kelly, 46, was in regular contact with Tom amid the coronavirus lockdown, and he’s even been invited to appear alongside Tom on ‘The Voice’.

He shared: “He has brought a few of his ‘Voice’ contestants to our shows. They asked me to go on ‘The Voice’ a few times and it hasn’t worked out. I called him a lot during lockdown.”