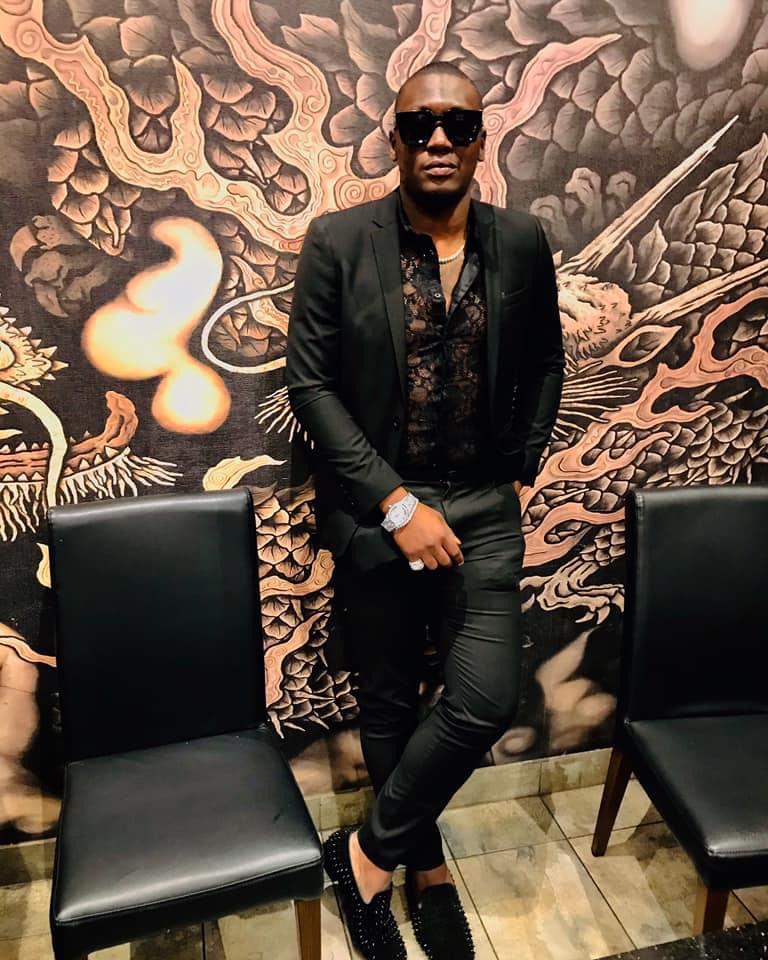 The original song released late last year has got some social media fanatics dancing to the tune which was produced and mastered by winning music engineer, Peweezel.

The single is an Afro-pop song which will set you straight into your dancing mood keeping your feets wobbling.

The Afro-pop sensation has announced on social media platform that, he will reward the winner of the challenge with a sum of $1000.

This promise by the rising Afro-popnstar has turned the dance challenge into a whole competition especially on Tiktok.

The original video of the song is perfectly synchronized masterpiece accompanied with stunning choreographed performance.

Below is the video of the song: