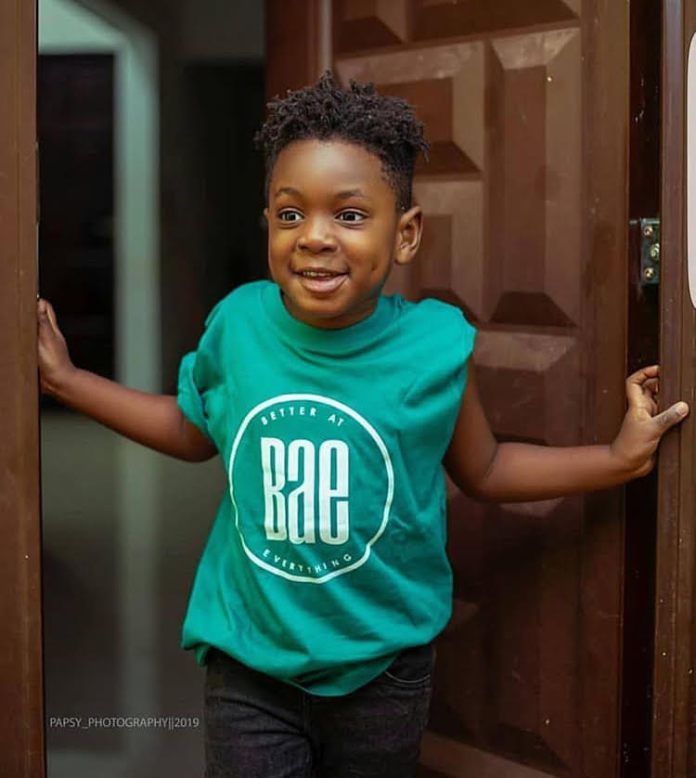 According to Michy, sometimes, she has been wanting to put her son up for sale on the online market because of his naughtiness. Majesty is the entrepreneur’s only son with Shatta Wale her ex-fiancé.

The pair controversially broke up about two years ago despite being engaged. The two lovers the accused each other domestic violence but have since reconciled as co-parents for their son.

Majesty has been living with her mother who frequently shares on social media how she has been raising her son. In a new post, Michy has shared a video of Majesty at his grandmother’s house.

According to her, missing him for 2 days has reminded her that she can’t stay without him for long because she has already missed so much.

“I just realized I’ve been bragging about putting him on tonaton.com for being naughty, 2 days away and I miss him so much,” she wrote to the video below.