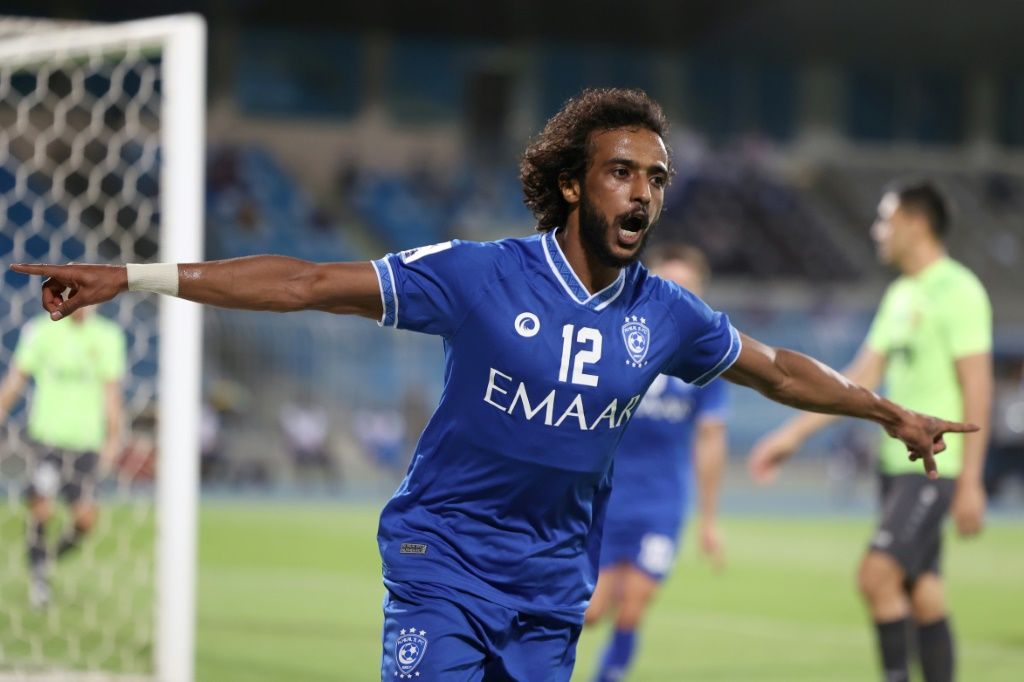 The Group A match at the King Fahd International Stadium in Riyadh was heading for a draw in the sixth minute of added time when Dhazilov was gifted an open net after Shabab goalkeeper Majed Nasser found himself hopelessly out of position.

It gave Istiqlol their third victory and they top Group A on 10 points from five matches.

Saudi giants Al Hilal are level on points with a game remaining after they beat Uzbekistan’s AGMK 3-0 on Tuesday, second on head-to-head record.

Argentine Luciano Vietto gave Al Hilal the lead late in the first half at the Prince Faisal bin Fahad Stadium in the Saudi capital before Bafetimbi Gomis and Yasir al-Sharhani put the outcome beyond doubt.

Istiqlol play AGMK and Al Hilal meet Shabab on Friday to decide the group winners in the COVID-19 impacted tournament which is being held in five bio-secure bubbles Riyadh, Jeddah, Margao and Sharjah.

Qatar giants Al Duhail’s hopes of a knockout phase spot suffered a blow when they were shocked by Al Shorta of Iraq 2-1.

Duhail fell behind to a third-minute goal by Amjad Attwan before Kenyan striker Michael Olunga restored parity early in the second half.

The Qataris are now tied on eight points with Al Ahli of Saudi Arabia and Esteghlal of Iran who played out a goalless draw at the King Abdullah Sports City in Jeddah.