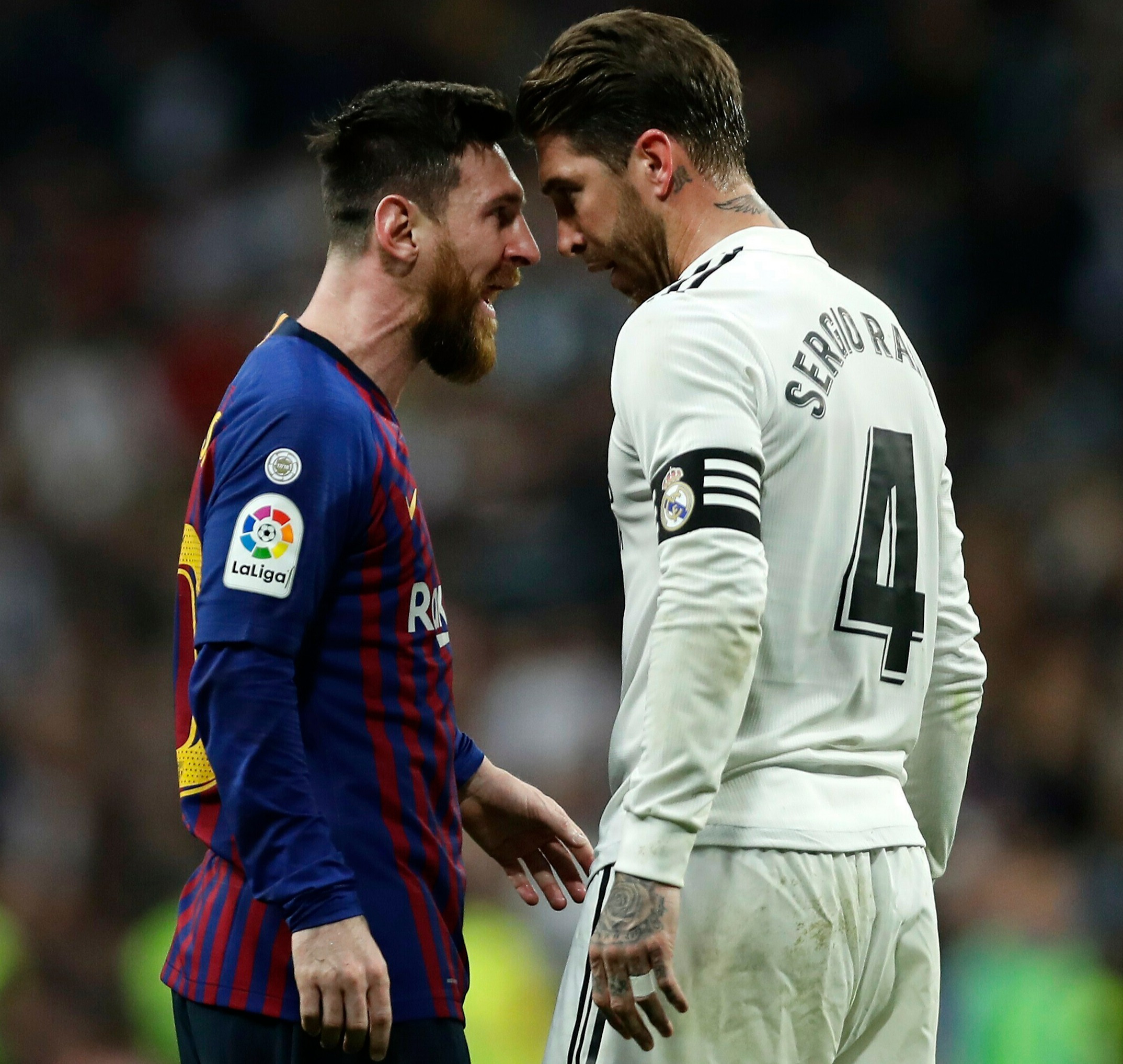 After two decades of the Real Madrid centre-back Sergio Ramos and the Barcelona forward Lionel Messi going head to head, the two could unite in the French capital when their contracts expire on June 30, 2021.

“Florentino Perez believes that no offer will come from Paris Saint-Germain for Sergio Ramos, at least as a result of what PSG’s leaders are saying to Real Madrid,” Pedrerol explained.”

“But according to Ramos, Paris Saint-Germain have told him that they are going to put a great team together, with him and Messi.”

Pedrerol noted that Florentino’s position is such that he believes Ramos should accept the hypothetical offer PSG are making if it is better than the one Real Madrid have put forward, given the current circumstances with COVID-19.

For the time being, the Real Madrid captain has rejected the club’s first renewal offer, so they will have to continue negotiating.