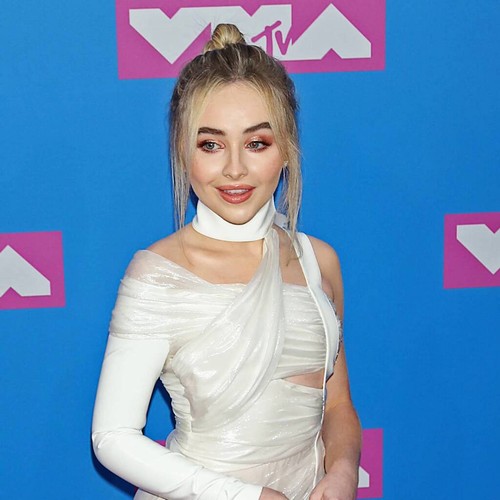 The former Disney star took to Instagram to respond to fans’ speculation that the tune is a response to Olivia’s Driver’s License, which she penned about Sabrina and her current boyfriend Joshua Bassett.

In the song, Olivia – who previously dated Joshua, with whom she stars in High School Musical: The Musical: The Series – croons: “And you’re probably with that blonde girl, who always made me doubt”.

So when Sabrina dropped Skin, fans were quick to comment on the lines they took as retaliation, including: “Maybe then we could pretend / There’s no gravity in the words we write / Maybe you didn’t mean it / Maybe ‘blonde’ was the only rhyme.”

However, Sabrina has hit back at the rumours, insisting she hadn’t intended to write a diss track about anyone in particular.

“I wasn’t bothered by a few lines in a (magnificent) song and wrote a diss track about it,” she clarified in a post on her Instagram page.

“I was at a tipping point in my life for countless reasons. so i was inspired to do what i usually do to cope, write something that i wish i could have told myself in the past,” Sabrina explained, adding: “People can only get to you if you give them the power to. and a lot of people were trying to get to me.”

She concluded the post by telling followers: “I don’t want this to become an endless cycle so please don’t take this as an opportunity to send more hate anyone’s way. Lots of love to u all. thanks for letting me grow (sic).”