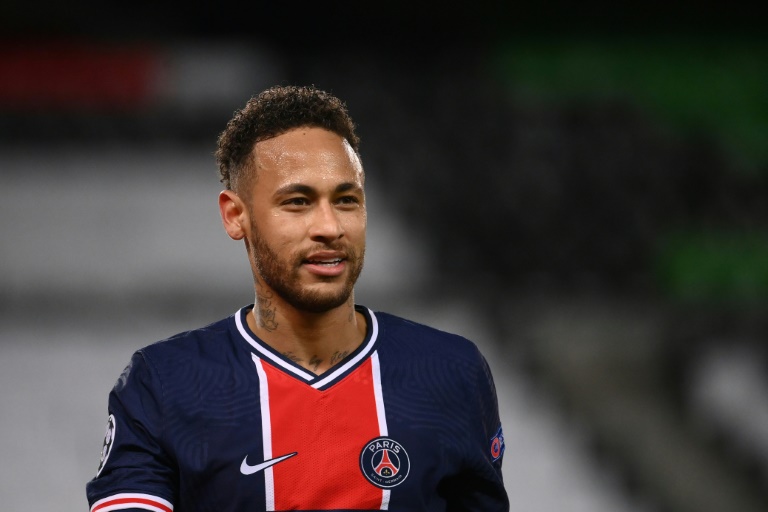 Paris Saint-Germain’s relationship with the Champions League over the last decade has been fraught with disappointment and littered with spectacular defeats, but an aggregate victory against holders Bayern Munich is the most significant of the Qatar era as they aim to finally get their hands on the trophy.

They threw away first-leg leads to lose on away goals to Chelsea in the 2014 quarter-finals and to Manchester United in the last 16 in 2019.

There was the humiliation of the “remontada” against Barcelona in 2017 too, when a 4-0 first-leg lead in the last 16 was obliterated in a 6-1 second-leg loss.

This time they held on, despite captain Marquinhos and playmaker Marco Verratti both missing the second leg, and despite Neymar missing a host of chances in the first half.

“This club has been growing every day, year on year,” said Presnel Kimpembe, the skipper against Bayern whose late handball was responsible for their dramatic exit against United two years ago.

‘No excuse’ for Neymar, Mbappe to leave

The success against the holders comes after they eliminated Barcelona in the last 16, winning 4-1 at the Camp Nou in the first leg.