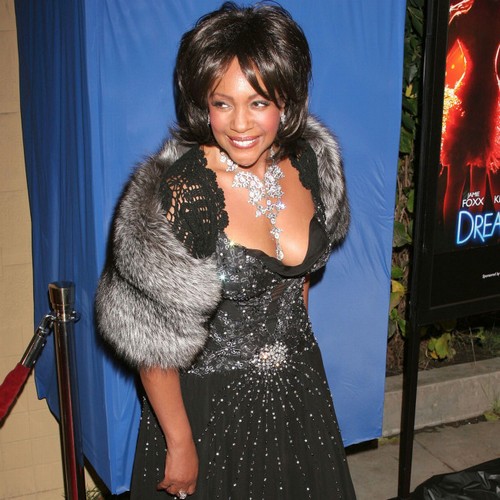 Previously unheard music from Mary Wilson is set for release.

The former Supremes star – who died in February at the age of 76 – had a large collection of unreleased music when she died and there are plans in place to share it with the world, according to Bruce Resnikoff, President/CEO of Universal Music Enterprises.

He told Variety: “I made that commitment to her the last time we spoke, less than two weeks before Mary passed.

“Mary cared about three things. First and foremost, about the artist community, which is why she was so involved in supporting legislation helpful to fellow artists, songwriters and producers such as the Truth in Music Act. She was interested in talking about the Supremes, and we always got around to talking about her solo music. She wanted to release it, but, she wanted to make sure that it was the right time.”

And he revealed that Mary was eager for younger fans to hear her music.

He said: “Look, her solo career has been overlooked and underappreciated, to some extent. Those Gus Dudgeon songs alone? He’s a legend and these songs were meant to show a different side to Mary. So, what Mary and I agreed on, from the beginning, was that The Supremes were but one aspect of her life, one where she was a member of a seminal group, a full-time legislative advocate for the rights of creatives and fans – maybe more so than any other artist I have ever worked with – and a truly great solo artist.

“She wanted younger audiences to get and experience that.”