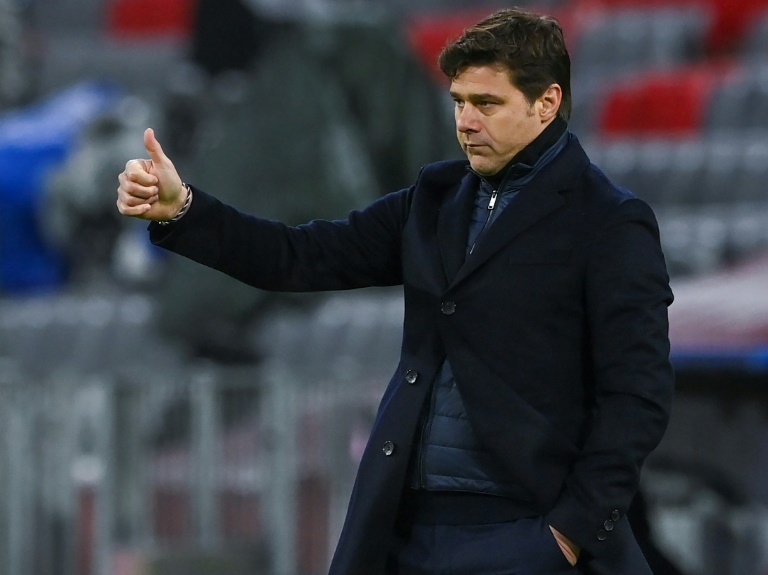 Mauricio Pochettino has repeatedly said he needs time to put his mark on Paris Saint-Germain and it was always going to be a case of getting through the first few months unscathed.

“It was important to beat Barcelona but on Tuesday we will be playing the team that I think is the best in the world,” Pochettino told Canal Plus on Saturday in a way of stressing that the job is not done.

But what kind of job has the 49-year-old done so far at PSG and is he justifying the decision to sack Tuchel?

On the one hand the away results in Europe have been stunning, on the other hand they were fortunate not to be torn apart by Barcelona in the home leg.

Their form in Ligue 1 has sometimes been poor given PSG’s resources, which go beyond the simple fact of possessing the two most expensive players in the world in Neymar and Kylian Mbappe.

Four defeats in 15 league games does not compare favourably to four losses in 17 under Tuchel earlier in the season.