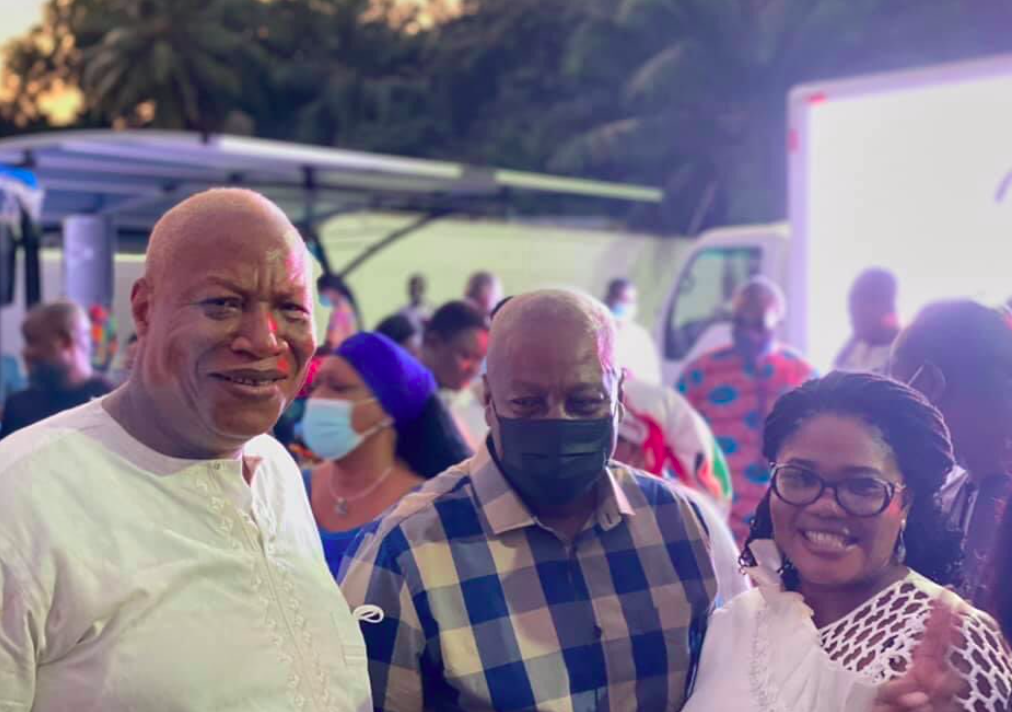 The meeting was to celebrate the party’s successful election of the Speaker of Parliament for the 8th Parliament.

At the event former president John Mahama noted that the chaos that occurred on the floor of the House during the election of the Speaker encapsulates all that has gone wrong with Ghana’s democracy under President Nana Akufo-Addo.

The shouting, shoving, pushing as well as snatching of a ballot box and snatching of ballot papers, degenerated the house into a free-for-all arena, which compelled some soldiers to enter the lawmaking chamber in an attempt to restore calm.

“I just want to point to you that everything that is wrong with our democracy under this President played out in Parliament that night: snatching of ballot papers, attempting to disenfranchise the voters by getting Assin North out of the chamber and all the other things that took place – attempting to compromise the secrecy of the ballot – everything that played out that night; you know, the entry of the military into the chamber, I mean that is an abomination, it makes us look like a banana republic,” Mr Mahama noted.

Congratulating the NDC MPs at a meeting for fighting a good fight in Parliament, Mr. Mahama said “this is what unity of purpose can do”.