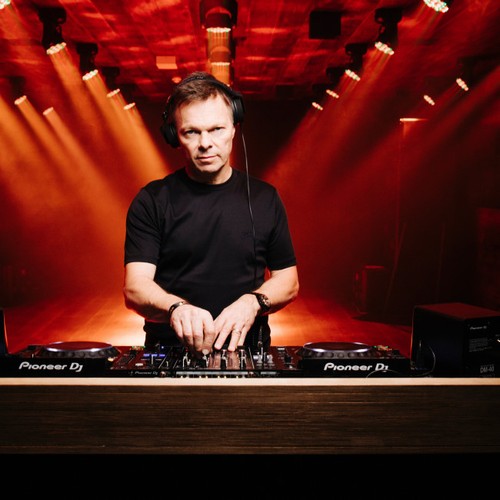 Pete Tong is set to be honoured with the prestigious Music Industry Trusts Award (MITS).

The 60-year-old BBC Radio 1 DJ – who was awarded an MBE (Member of the Most Excellent Order of the British Empire) in the 2014 New Year Honours for services to broadcasting and music – will be recognised for his three-decade spanning career in music and his dedication to championing emerging talent.

The prize will be presented to Pete in partnership with The BRIT Trust and Nordoff Robbins charities at a gala ceremony held at Grosvenor House Hotel in London on November 1.

The artist, DJ, music producer, and A&R said in a statement: “It is a huge honour to be given the MITS Award and to have the opportunity to highlight two exceptional charities, The BRIT Trust and Nordoff Robbins. The past year has seen the music industry suffer like never before – especially the live music and clubbing sectors, but we are strong and optimistic for the future. I proudly look forward to accepting the award at the event this November and continue to represent my industry.”

David Munns OBE, chairman of the MITS Award committee, added: “I am delighted that the MITS has decided to honour Pete Tong and his pre-eminent reputation in the dance music scene. For over 30 years he has been a pioneer in his field and is known worldwide for his commitment to build recognition for his music genre. Congratulations, Pete!”

Pete follows in the footsteps of 2019 recipients Harry Magee and Richard Griffiths of Modest! Management, and the likes of Sir Lucian Grainge – the chairman and chief executive officer of Universal Music Group; Glastonbury organiser – Michael Eavis; and The Who’s Roger Daltrey.

Since starting his career at the BBC’s youth station in 1991, Pete has gone on to shape the station’s dance music coverage, and, more recently, helped launch Radio 1 Dance on the BBC Sounds platform in 2020.

The chart-topper also plays to packed-out arenas as part of his Classics project with conductor Jules Buckley and the Heritage Orchestra, which sees them rework iconic dance classics with the help of a 50-person orchestra.

And Pete continues to work in the business side of things, too, having launched a label in 2019, becoming the President of Three Six Zero recordings, and working with the likes of Paul Kalkbrenner, Gerry Read and Franky Wah.