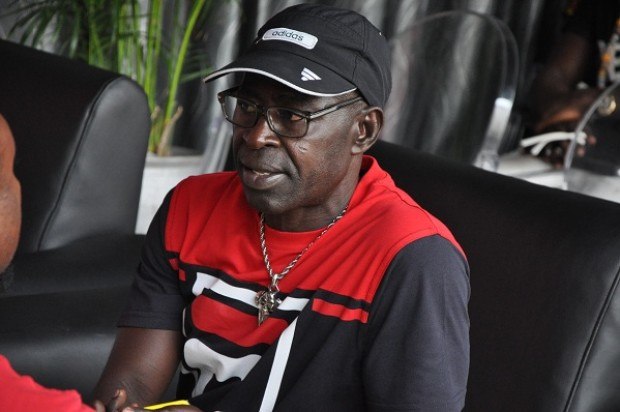 “I always say this that age is a club. If you are ready to join the group, it’s up to you. But for me Abrantie Amakye Dede, I’m not ready to join because I must still look young,” he stated.

Amakye Dede began his career in 1973 when he joined the Kumapim Royals as a composer and vocalist.

This band, led by Akwasi Ampofo Agyei (AAA), had hits such as “Abebi Bewua Eso”, “Wanware Me A”, “Odo Mani Agyina”, and the seminal “Ohohoo Batani”.

Amakye Dede, who has 20 albums to his credit, moved to Nigeria where he had his hit “Jealousy go shame”.

He then formed his band, the Apollo High Kings, in 1980. He dominated the highlife scene in the 1980s and 1990s and has continued to have hit songs in the 21st century. He has headlined so many concerts locally and internationally.