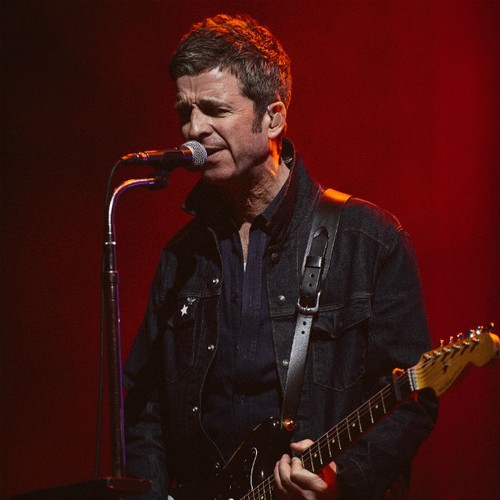 To mark a decade of Noel Gallagher’s High Flying Birds, the career-spanning collection is being released on June 11.

It includes the track ‘We’re On Our Way Now’, which is out now, and is a nod to his former band Oasis’ ‘(What’s the Story) Morning Glory?’ era.

Name-dropping the Britpop group’s track ‘Cast No Shadow’ from the seminal 1995 LP, Noel sings: “I hear the morning sun, doesn’t cast no shadow. You chose to drift away, but look at you now.”

The second new tune is ‘Flying On The Ground’.

Noel said of his Best Of album:  “10 years of Noel Gallagher’s High Flying Birds?? Blimey! … Just think of all the things I COULD have done in that time!!

“The title just came to me one afternoon, at the kitchen table.

“It’s a saying isn’t it: ‘back the way we came’. I actually thought it was a great title. Which is why it’s got vol 1. Because if there’s another one, I’m not coming up with another title!”

The 53-year-old musician has revealed that he recorded four tracks for the album, but they were the ones that “came out best”.

Speaking to Dave Berry on Absolute Radio, he said: “Because I’ve got my own record label and all that I didn’t want anyone that works for me sitting around doing nothing.

“So I realised it was the 10 year anniversary coming up this year and was like, ‘What about a Best Of?’ And we kicked the idea around for a bit and I had a few tunes that I had never finished off for various projects in those 10 years. I think I had four and I went to a studio and recorded them, socially-distanced of course, and the two that made it onto the album are the two that came out best.”

5.’ The Man Who Built The Moon’ (Acoustic Version)

8. ‘The Dying Of The Light’ (Acoustic Version)

12. ‘Be Careful What You Wish For’ (Instrumental)