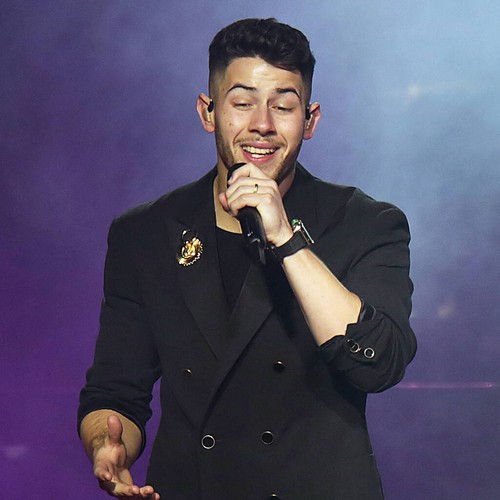 Graham King, the brains behind the Queen biopic Bohemian Rhapsody, is reportedly plotting the special, which will be similar to the Hamilton ‘event’, which aired on Disney+ last summer.

Deadline sources claim Jonas will sing Valli’s back catalogue with The Four Seasons as part of the show, which traces the band’s origins from Newark, New Jersey to the top of the charts.

The famous group suffered tragedy last year when founding member Tommy DeVito died at the age of 92 after contracting Covid-19.

The show debuted in San Diego in 2004, before transferring to the famous New York theatre district the following year. It was then brought to London’s West End in early 2008.

Clint Eastwood was behind the 2014 film version of the hit show, which starred John Lloyd Young as Valli.