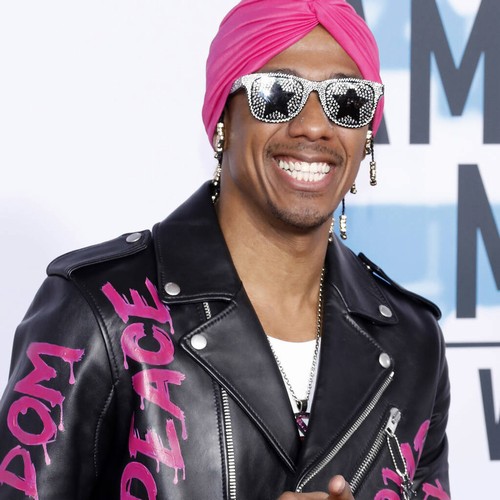 The actor, rapper, and TV personality’s on-off girlfriend Brittany Bell gave birth to the couple’s second child just before Christmas and took to Instagram to share the happy news on Friday.

“The best gift ever we have been surprised with… A GIRL!!!!!” the former Miss Universe contestant wrote alongside a selfie of herself holding the newborn and standing next to Nick, who was dressed up as Santa Claus, and their three-year-old son, Golden Cannon. “Powerful Queen Cannon came this week perfect timing for Christmas. So much more to share.

“All I can say is that Nick was my rock through the most intense yet empowering natural water birth. It was nothing but POWERFUL Merry Christmas!!!! THANK YOU GOD,” Brittany added.

She also shared pictures of the couple holding their baby girl shortly after her birth, including one of The Masked Singer host cradling the newborn while sitting in front of a pool of water.

Brittany first announced that she was expecting a second child back in June, and revealed the news by posting a sweet photo of Golden wearing a superhero cape emblazoned the words “Big Brother.”