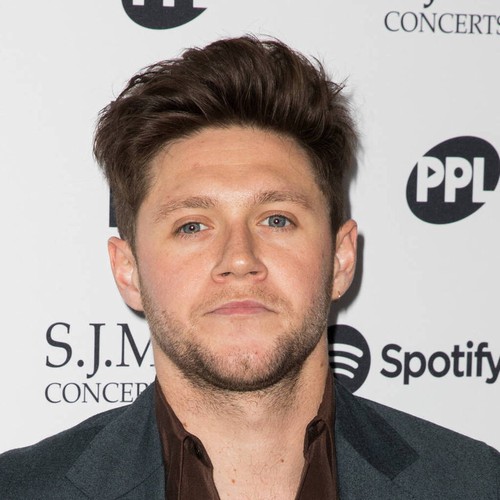 Niall Horan went through a phase of writing “toxic” songs after struggling with the disappointment of releasing an album at the height of the Covid-19 pandemic.

Niall debuted his second solo record, Heartbreak Weather, back in March – just as the world was heading into lockdown – in what he describes as the “worst week in music history”.

The Slow Hands hitmaker confessed he’s not quite been himself while writing music since, but he has now started work on his next record.

“I’d like to release stuff next year, I doubt it would be this year, and just kind of writing some bits getting in the studio when I can here,” he told Music Week magazine.

“I went through a stage of writing absolute, toxic, toxic stuff. I’m looking forward to kind of getting into the room with some people and recording some stuff,” he went on.

Explaining how he has gradually come to terms with writing in lockdown, Niall added: “I started doing a bit of writing in the last sort of eight weeks or so and I didn’t want to force that at the start.”

The singer accepted that things would be alright after he wrapped his head around the idea that he wouldn’t be touring.

“I just realised, right we’re going to be in this for the long haul and kind of enjoyed the time at home,” he recalled.

However, he’s determined to perform his next record on the road.

“I would like to come back with a bang,” Niall declared.

“I don’t know if I’d like to just throw a song out in the middle of this. I like the idea of getting around the planet and I’ve learned that the hard way this year! So I would like the world to be at a point where I can get out about and do the promo,” he shared.