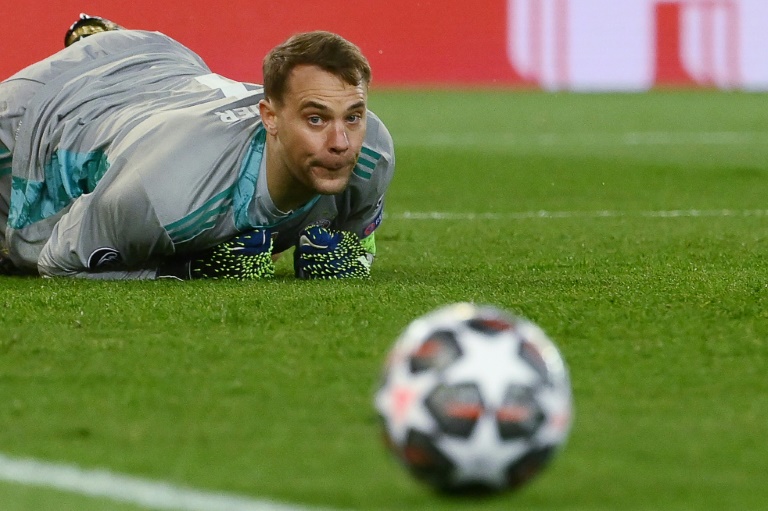 “Was Lewandowski missed? We missed all the players who weren’t there tonight. Against a classy team like PSG, it’s difficult.

“But the players who were on the pitch gave it their all.”

Hansi Flick’s Bayern will now turn their attentions to winning a ninth straight Bundesliga title, with the Bavarian giants sitting five points clear of second-placed RB Leipzig in the table.

“We have a good chance of winning the Bundesliga, at the end it will still be a positive season,” insisted Neuer.