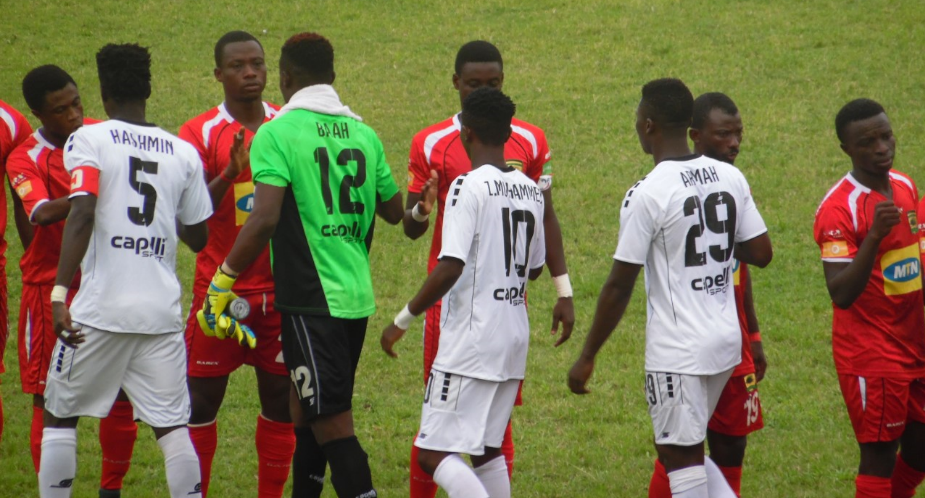 According to the Official Player of the Match sponsor, the Overall best player for the 2020/21 Ghana Premier League will receive a GHS5000 shopping voucher for NASCO products.

In addition, NASCO will also offer the Player of the season a fully paid weekend retreat for two at a first class resort in the country.

The Best GPL Coach of the season is also set to receive a GHS7000 shopping voucher for NASCO products.

“At the end of Women’s Premier League, we will reward the best player with a GHS4000 shopping voucher for NASCO products.

“The best player will also be offered a fully paid weekend retreat for two at a first class resort in Ghana”, Adiza revealed.

She also disclosed that the Women’s League Coach of the season will be rewarded with a GHS 5000 shopping voucher for NASCO products.

In her closing remarks, Madam Adiza Sadiq reiterated NASCO’s commitment towards supporting Ghana Football and intimated that they are ready to roll out more packages for Ghanaian footballers and coaches.

Vice Chairperson of the Women’s League Management Committee, Madam Roselyn Amoh thanked NASCO for the improved packages and stated that it would serve as a motivation for the players and coaches going into the season.

As part of its sponsorship awards, NASCO provides Man of the Match Awards for the Male and Female top flight leagues.

The Electronics company also awards the Best Coach and Player of the month.