Morrissey has been dropped by his record label – Music News 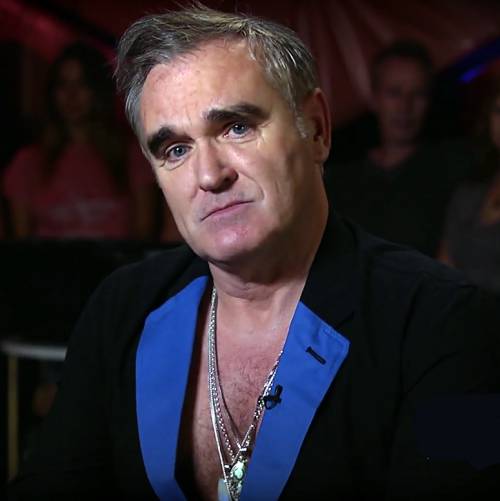 The ‘Everyday Is Like Sunday’ hitmaker has confirmed he has been dropped by BMG, insisting the news was “perfectly in keeping with the relentless galvanic horror of 2020”.

In a statement posted on Morrissey Central, he said: “This is perfectly in keeping with the relentless galvanic horror of 2020. We would be critically insane to expect anything positive. My three albums with BMG have been the best of my career, and I stand by them till death. Recording them has been a pivotal period in my life, and I thank the previous BMG team and everyone involved for that. It’s still important to me to do music my own way, and I wouldn’t want to be on a label that dictates so specifically how their artists should behave – especially when the word ‘talent’ is notably never mentioned.”

The 61-year-old singer also described UK law as “pointless” and has argued that neither of the major political parties in the country deserve anyone’s vote because they support halal meat production, which is the Islamic method of animal slaughter.

Speaking in 2018, he said: “The Conservatives conserve nothing in modern Britain. In fact, they are the prime destructors of British heritage. Labour are no different from the Conservatives in that they do not object to FGM, halal slaughter, child marriage, and so on. There is no moral clarity with these people, and you shouldn’t vote in a certain way simply because you always have. Do you have the nerve to vote differently? If you have any concern for animal welfare, for example, you cannot possibly vote for either Conservatives or Labour, because both parties support halal slaughter, which, as we all know, is evil.”