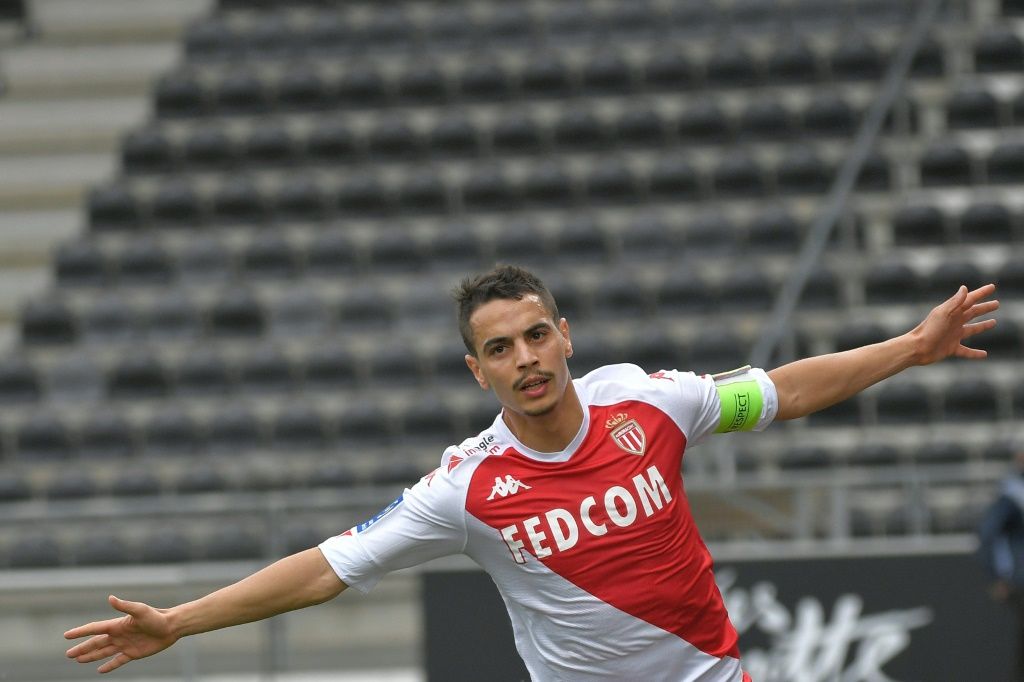 Monaco, who edged PSG to the title in 2017, remain well in the hunt with four games left after moving into second place in the table.

But third-placed Lille could reclaim top spot when they visit fourth-placed Lyon, who sit five points behind PSG, later on Sunday.

Niko Kovac’s Monaco were frustrated for long periods at Angers, with Stevan Jovetic hobbling off injured early on shortly after being denied in a one-on-one by home goalkeeper Paul Bernardoni.

Kevin Volland and Aleksandr Golovin both went close for the visitors before half-time, while Guillermo Maripan struck the crossbar from close range early in the second period.

But Ben Yedder, who replaced Jovetic, found space with 11 minutes to play and lifted the ball over Bernardoni to grab his 18th league goal of the season and clinch a precious three points.

Nigerian forward Terem Moffi scored a hat-trick to keep Bordeaux in a battle against relegation, three days after their American owners said they wanted to pull their financial support for the six-time French champions.

Some 1,000 Bordeaux supporters protested in front of the city’s town hall on Saturday demanding the resignation of president Frederic Longuepee, accusing him of plunging the club into bankruptcy.

American investment fund King Street announced Thursday it was divesting itself of Bordeaux because of “the economic context linked to the Covid-19 pandemic and the withdrawal of (broadcast group) Mediapro (which) caused an unprecedented drop in revenues for French football clubs”.

The club was placed into administration as Bordeaux mayor Pierre Hurmic said the city would be involved in trying to find the team a new buyer.

Bordeaux had lost nine of 11 games before arriving in Lorient, and fell behind to a Yoane Wissa goal on 18 minutes. Moffi struck twice to put the home side up 3-0 by half-time.

Moffi, who scored twice in last week’s loss at Marseille, then completed his hat-trick 10 minutes from time before Malian teenager Issouf Sissokho bagged his first senior goal as a late consolation.

Bordeaux remain five points clear of the relegation play-off spot, currently occupied by Nantes, who moved above Nimes after a 2-1 win at Strasbourg, with four games remaining.

“We’re really disappointed,” Bordeaux defender Paul Baysse told Canal Plus. “It’s one less chance. There are four of them left and we’re not going to let up now. We still have our destiny in our hands.”

Victory for Lorient pushed them four points above both Nantes and Nimes, while Dijon were relegated following a 5-1 loss at Rennes.

Lens reclaimed the fifth and final European place from Marseille with a 2-1 victory over Nimes, while Nice snapped Montpellier’s 11-game unbeaten run with a 3-1 win in Sunday’s early kick-off.

PSG defeated Metz 3-1 on Saturday to move top as they hunt an eighth Ligue 1 title in nine seasons.