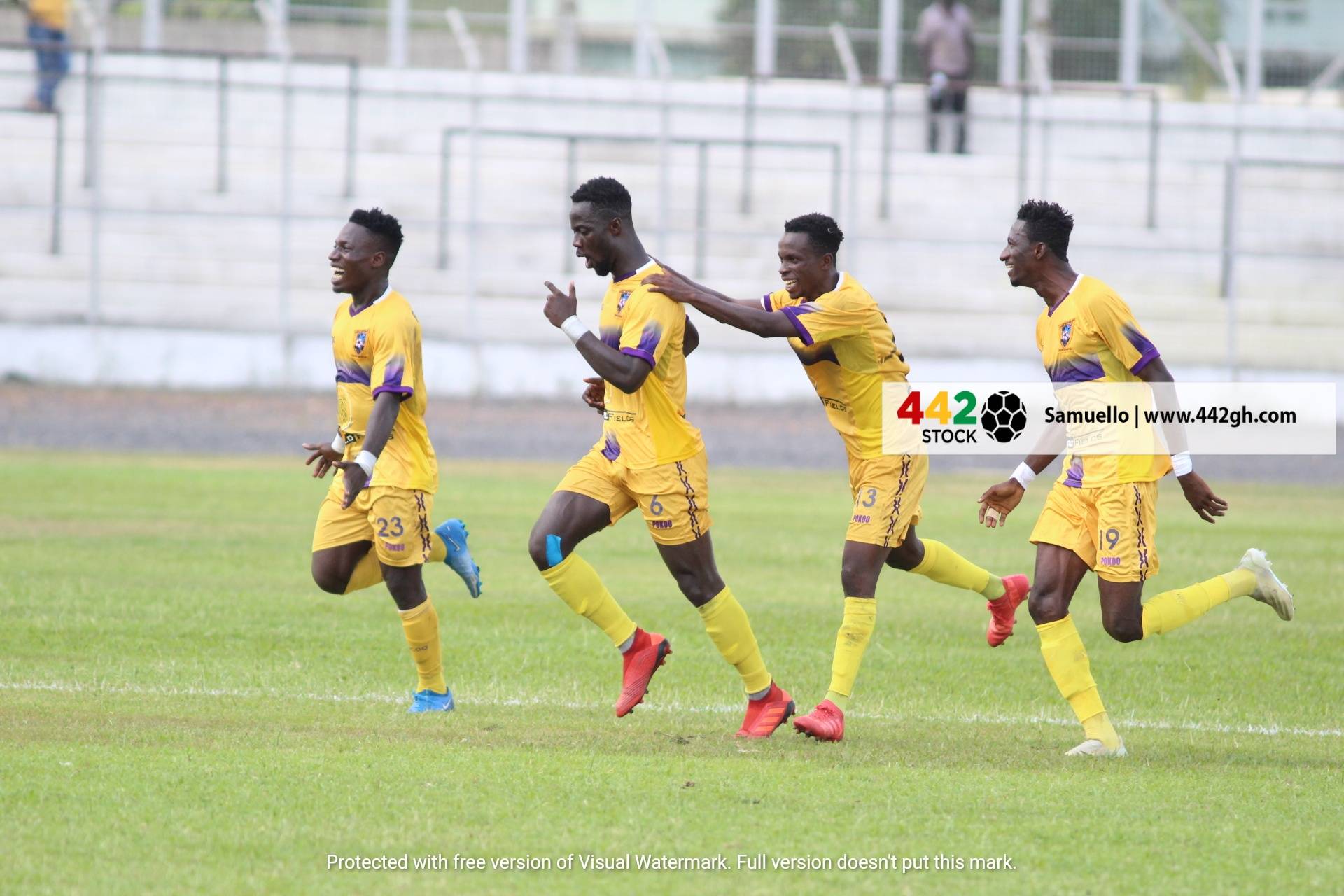 Kotoko opened the scoring through skipper Emmanuel Gyamfi in the 13th minute after dominating the early exchanges.

However, Medeama got the equaliser on the half-hour mark when Prince Agyemang ghosted behind the Kotoko defence to score.

A few seconds before the half time break, Richard Boadu completed the comeback with a fine finish to put Medeama ahead.

Despite coming back strongly in the second half, there was very little Kotoko could do, as they fell to a disappointing 2-1 defeat.

The result sees Medeama leapfrog Mariano Baretto’s side at the top of the table, with the Porcupine Warriors now occupying second.