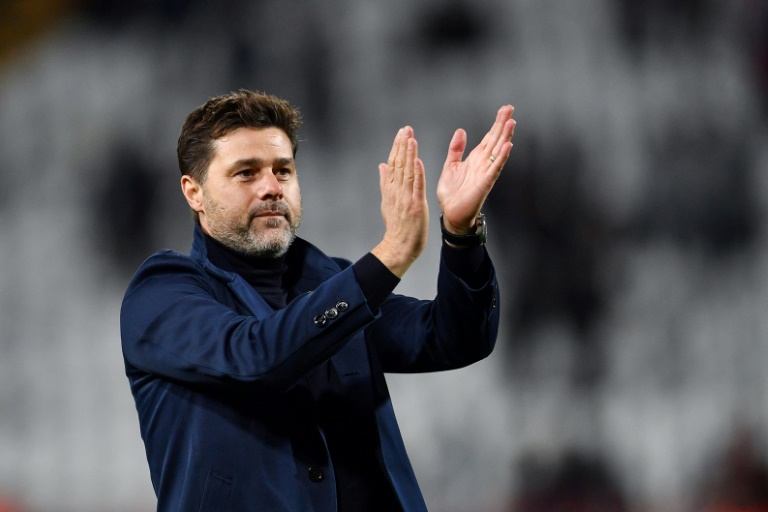 German coach Thomas Tuchel was dismissed by PSG last week after failing to meet the expectations of his employers.

Mauricio Pochettino who last coached London side Tottenham Hotspurs has been announced as the technical handler of the Parisians to replace Tuchel.

Tuchel was on the PSG bench for two-and-a-half years, and although he won two successive Ligue 1 titles, as well as the Coupe de France and Coupe de la Ligue in his last season in Paris, the club were beaten by Bayern Munich in the 2020 Champions League final and they currently sit third in the French top flight this season.As a result, Pochettino ends a short period out of work since leaving Tottenham in November 2019.

Though he was linked with many top jobs in Europe including Real Madrid, Manchester United, and Juventus, while PSG also scouted him out in the summer.As a coach, Pochettino began his career with Espanyol and was in charge of the club between 2009 and 2012 before he left for Premier League side Southampton.

After just a season and a half at St Mary’s Stadium he moved to Tottenham.

In 293 games as Spurs boss, he managed 160 wins, 60 draws and 73 defeats, as he led Spurs to a Champions League final in 2019 and a League Cup final in 2015.A return to the pastThe announcement of Pochettino as PSG coach also represents a return to the past for the club given the Argentine played for the team between 2001 and 2003.

Pochettino also turned out for Newell’s Old Boys, where he debuted at just 16 years old, then Espanyol and Bordeaux.