Mason hopeful Kane will be fit for League Cup final 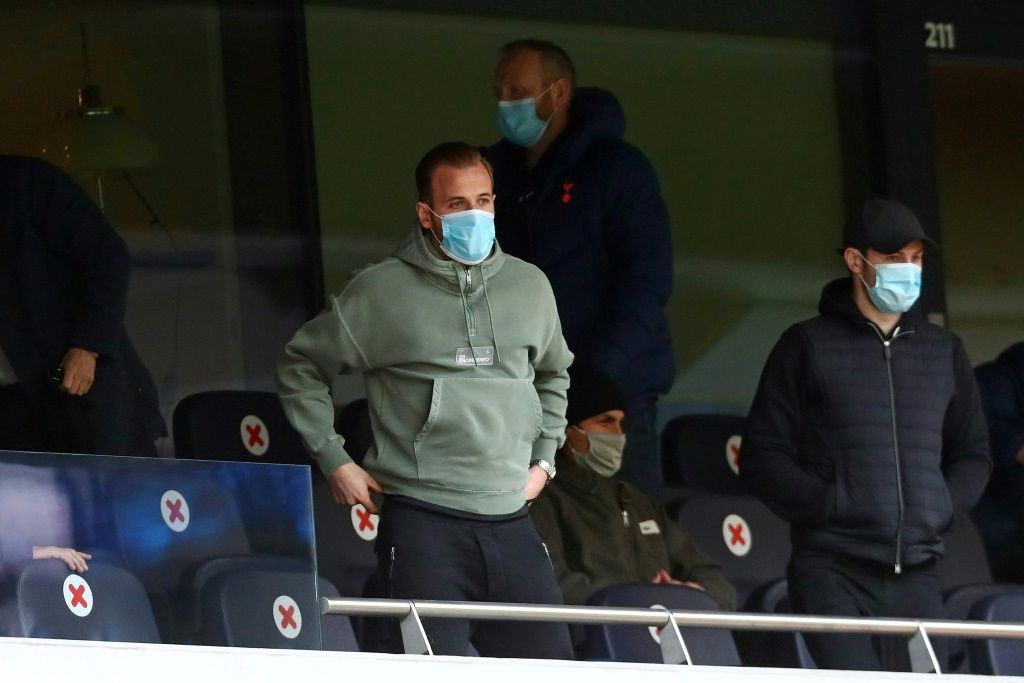 Kane missed Spurs’ come-from-behind 2-1 victory over Southampton on Wednesday after picking up an injury in last week’s 2-2 draw with Everton — Jose Mourinho’s last game before his dismissal.

Mason, at 29 the youngest ever Premier League manager, has been put in charge until the end of the season and stands one win away from being the unlikeliest of men to end Tottenham’s trophy drought.

Juande Ramos was the last Spurs manager to deliver silverware in the 2008 League Cup.

Mason’s chances of emulating the Spaniard would improve considerably if Kane is fit to lead the line.

“With Harry it is just about taking it each day as it comes,” said Mason after the victory over Southampton.

“We know he is doing absolutely everything he can to be back out on the football pitch.

“On Wednesday he wasn’t but hopefully by the end of the week we will know a bit more about that.”

Spurs’ victory kept them in the race for a Champions League place next season — they are two points off fourth-placed Chelsea though their London rivals have a game in hand on Mason’s side.

He is delighted, though, to go into Sunday’s match against the holders and runaway league leaders with a morale-boosting win after a traumatic week.

Mourinho’s sacking on Monday and Mason’s appointment at his boyhood club, for whom he made 70 appearances, came amidst a torrent of fan fury at the club signing up to the European Super League.

By Tuesday Spurs had backed out of the proposed breakaway league.

When Mason leads Spurs out at Wembley it will be another remarkable chapter for him after having to retire aged just 26 due to a fractured skull, an injury which almost killed him, while playing for Hull.

“When you go into a big game like Sunday it is always ideal to go into it with a win,” he said.

“I thought the manner in which we won the game says a lot about the group, the belief, the commitment, the energy. It was outstanding in the second half and I am very proud of the group for the effort they showed.”