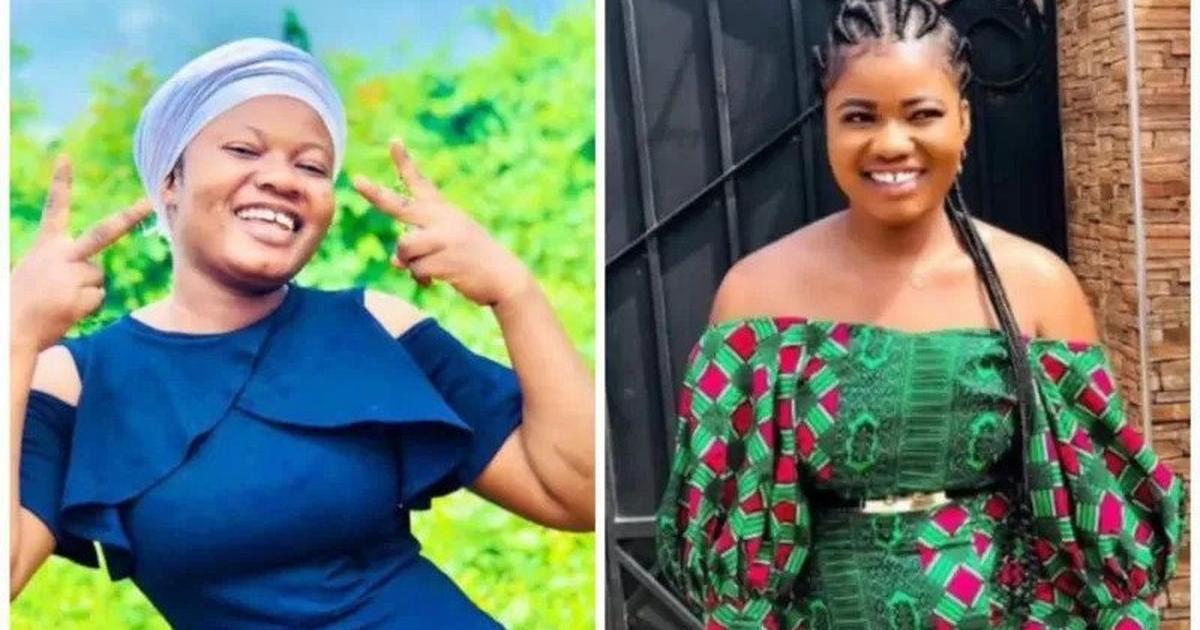 The Prosecutor, DSP Daniel Gadzo, presenting the case to the court said the two had separately admitted to the police they had killed Georgina Asor-Botchwey for money rituals.

According to him, the deceased, Georgina Asor Botchwey, lived at Yeji in the Bono East Region and had travelled to Cape Coast as part of admission procedures to the Ankaful Psychiatric Nursing School.

He said she arrived on Cape Coast on September 8, 2022, and had called Darko who is also her sister’s boyfriend to inform him of her arrival.

DSP Gadzo indicated that the self-styled pastor arranged and picked Georgina up on September 9, 2022, around midday, from the Ankaful Psychiatric Nursing School in a taxi, and sent her to Pedu junction in Cape Coast where they joined Nana Clark who was waiting there in his Benz car with registration number GT 8686-C.

Nana Clark then drove to Akwaakrom where he seized the deceased’s mobile phone and locked her up in a room.

He told the court that Darko also allegedly held the neck of the deceased till she died.

And following their arrest, Nana Clark and Darko confessed to committing the crime.

They confessed to burying Georgina Asor Botchwey for money rituals.

The pleas of the suspects were not taken and remanded into police custody.