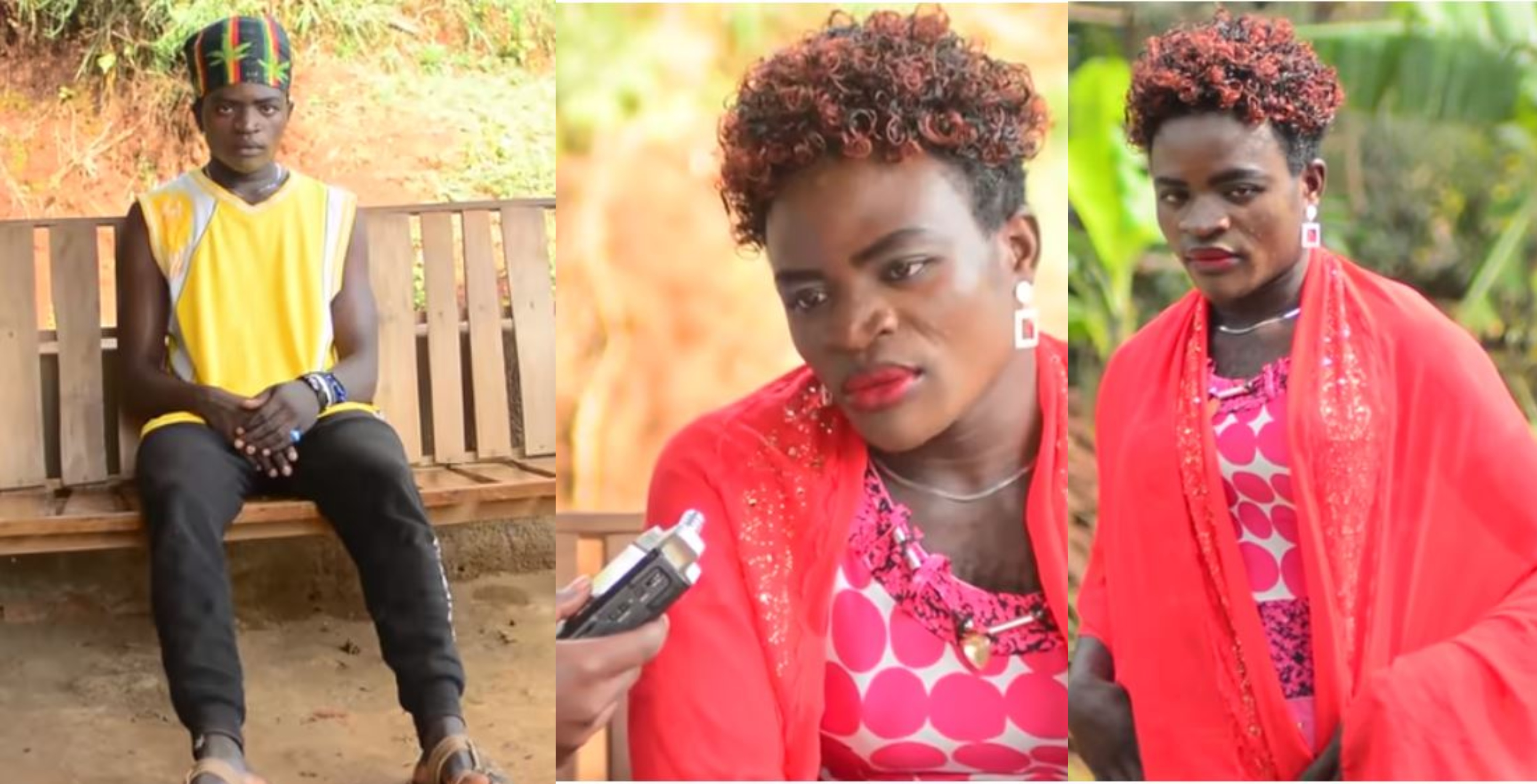 “I slept as a man and woke up a woman just one day after a breakup,” the man told Afrimax English.

He narrated that he was born male and went to bed with a male organ on the night of the breakup only to wake up feeling unusual.

He developed a female organ alongside his manhood but the female one was active and the male one wasn’t.

He went further to recount how he raised an alarm and some fetish priests were summoned to enquire into the development before he was informed that he had been bewitched by his ex-lover.

The man-turned woman has started living completely as a woman and wearing female dresses and make-up.

He alleged that his former lover confessed to changing him to a woman in retaliation for cancelling their wedding which was due in weeks.

Interestingly, he is now married to a man who constantly fears he might just return to his original state one day.

He added that although he lives in an anti-LGBTQ community, he is given the benefit of the doubt because the community knows about his situation.