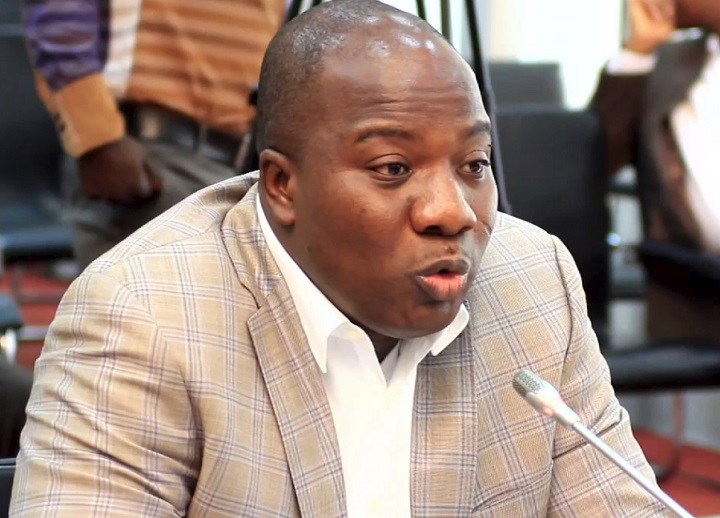 The MP thus demanded the government’s intervention citing monetary challenges brought on students and their parents by the coronavirus pandemic.

In a petition to the Speaker of Parliament, Ayariga stated that “That this House Resolves to request the President of the Republic of Ghana to take urgent steps to suspend the payment of admission fees by new entrants into public tertiary education institutions and continuing students of those institutions for the 2021 academic year as part of the national COVID relief programmes being implemented by the government.

“The urgency of this matter is dictated by the fact that public tertiary institutions are reopening now and students who have been offered admission are requested to make payments before they are admitted and will lose the opportunity if they do not pay. Continuing students must also pay.”

“This is important to the public because many people have lost their jobs due to the economic consequences of the outbreak of COVID-19, which has necessitated government granting subsidies in the provision of water and electricity. The hospitality sector has been hard hit. Workers of private schools in the education sector have not earned income in close to a year. Border towns like Bawku have suffered economically from the restrictions in cross-border movement and trading. Most parents and students have not been able to work to save funds to be able to pay fees. Remittances from abroad have drastically shrunk. The banking crisis caused many jobs to be lost,” the Bawku Central MP added.

But the matter was determined through a voice vote on the floor of Parliament on Thursday, January 28, 2021.

However, Ayariga in an interview on Accra-based Citi FM said he’s disappointed.

“You cannot use the 2019 economy condition fees in a 2020 pandemic economy so let’s reconsider these fees, and they said no, let’s say the government should absorb it, I agree that we should use the word absorb instead of suspend, we suspended it then they came back and said the motion is incompetent and against the constitution. They also argued that where will the government get the money to find money to pay,” he said.

“I am very scandalized by their approach. It is not all the time that when you are trying to solve a problem, you throw money at it. You can solve a problem by throwing efficiency and prudent management at it,” he added.