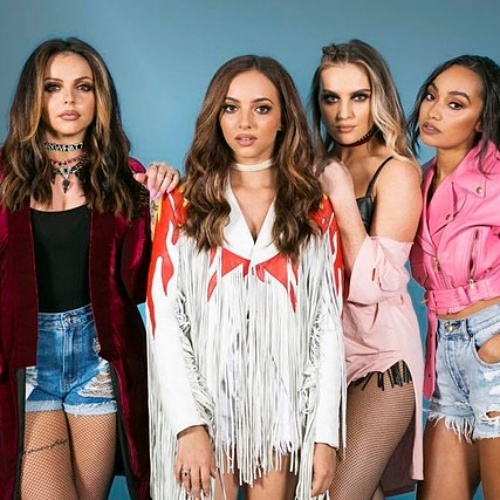 Little Mix are on course for a second week at Number 1 with Sweet Melody – though with just 250 chart sales between the track and Ed Sheeran’s Afterglow (2), there’s still a chance for Afterglow to catch up to the reigning Number 1.

Irish producer Shane Codd is up two places with Get Out My Head (4), which will be his first Top 5 single if it stays on track.

No Time For Tears by Nathan Dawe ft. Little Mix rises seven places to Number 17; it will be Nathan Dawe’s third Top 20 song if it holds its place until Friday’s chart.

Finally, Manchester rapper Bugzy Malone could earn the highest new entry of the week with Notorious ft. Chip which lands at Number 20 after 48 hours.