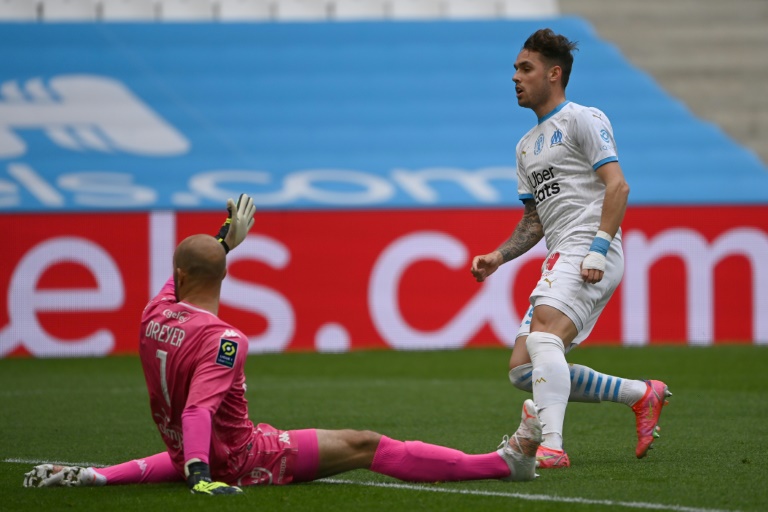 Moffi, his side’s top scorer following his October arrival from Belgian club Kortrijk, finished off a sharp counter-attack to give the Bretons a first-half lead at the Velodrome.

The hosts had picked up 10 points from a possible 15 since the appointment of Sampaoli, and they levelled through a sensational Dimitri Payet volley on 53 minutes.

Lirola put Marseille on top three minutes later after a neat ball through by Florian Thauvin, the Spaniard opening his account having joined on loan from Fiorentina at the start of the year.

Moffi looked to have earned a vital point for Lorient in their fight against relegation when he raced clear to score for the second time, and 11th this season, with 20 minutes to go.

But Lirola fired in a low drive from the corner of the area to snatch victory late on for Marseille, their fourth in six games under Sampaoli.