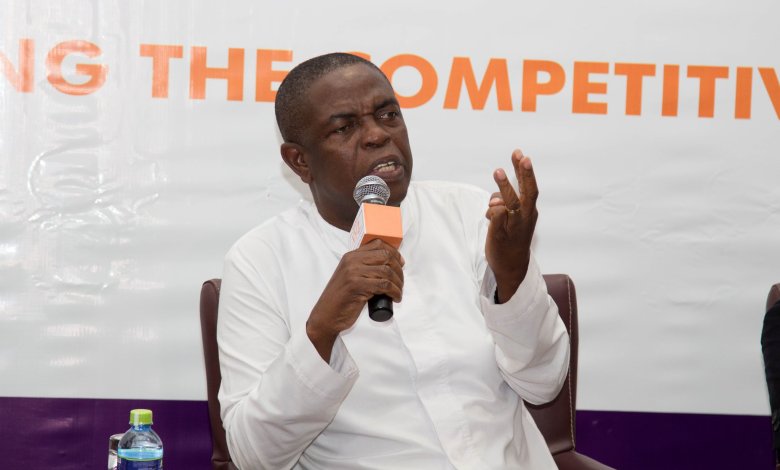 He believes the level of impunity in the country now is sickening and this doesn’t even happen in a ‘Banana Republic’.

Kwesi Pratt’s comment has come in the wake of recent complaints of attacks and death threats on the lives of journalists such as Afia Pokua aka Vim Lady of Despite Media, morning show host of Accra-based Angel FM, Captain Smart, investigative journalist Manasseh Azure Awuni and GTV journalist Abdul Hayi Moomen.

Describing the phenomenon as unfortunate, the Managing Editor of the Insight newspaper, narrated how he also received death threats from a 0508590799 number.

READ MORE: President Akufo-Addo to deliver final State of the Nation Address of his first term on January 5

..what was my crime; I only expressed my mind. even under Emperor Bokassa these things were not happening” he fumed.

Kwesi Pratt who was contributing to a panel discussion on Panafrican TV’s Good Morning Africa added: “I’ve seen personalities sitting on television threatening to kill…these are frightening and the police have not invited them. The level of impunity is shocking; it doesn’t even happen in a banana republic”

Meanwhile, Information Minister, Kojo Oppong Nkrumah has charged the police to deal with these threats.

“It is of critical importance that our security agencies get to the bottom of these complaints and use all the legitimate means at their disposal to unmask the identities of the culprits; whatever their motives; and arrest and prosecute them with speed,” he said in a tweet.