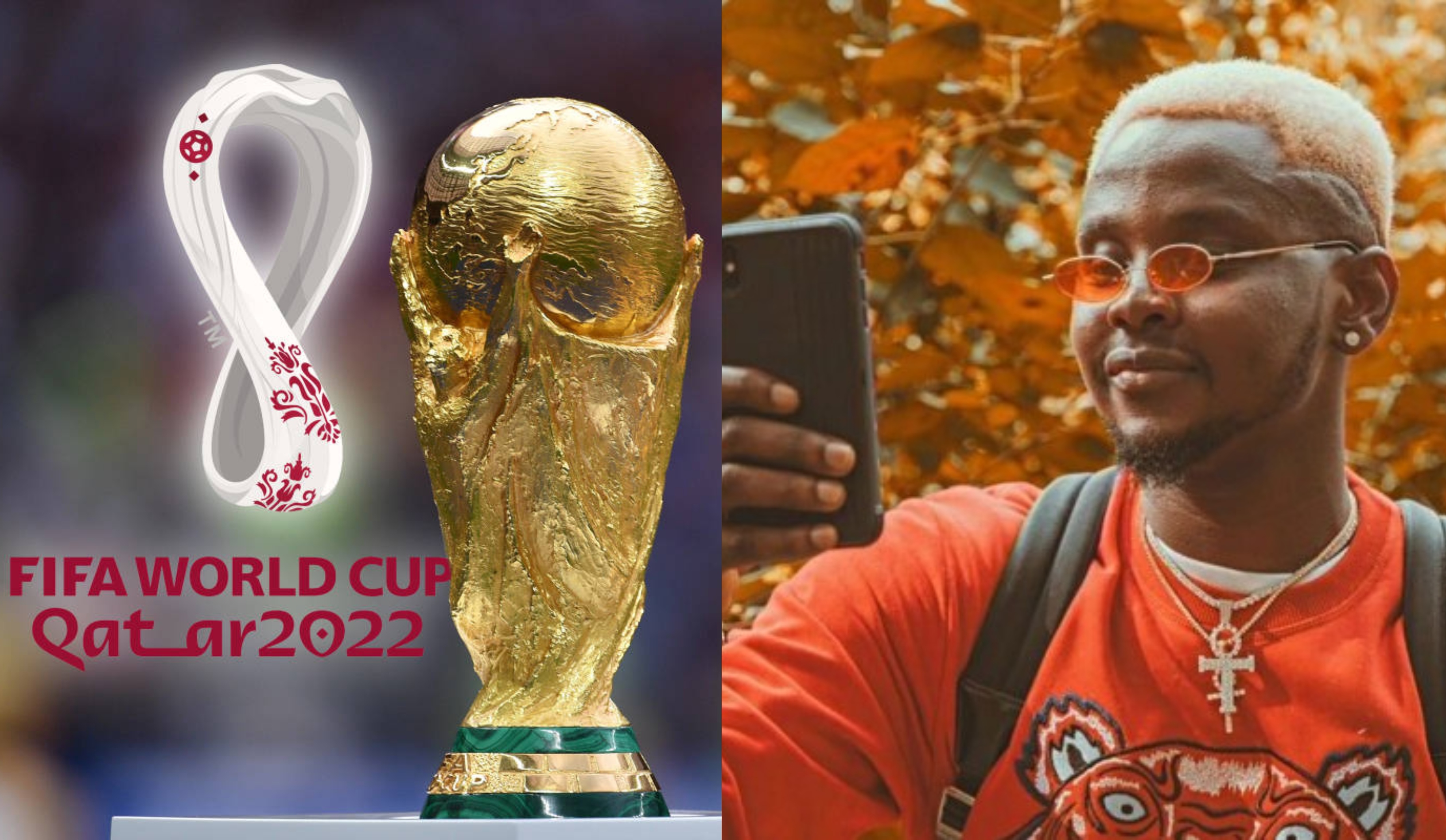 He stated in a tweet on June 22, that he is yearning to be given the opportunity to perform the song with a mass choir at the global tournament.

He featured his fellow Nigerian Nigerian singer-songwriter, Tekno, on the song

Since its release, which was characterised by a strong promotional strategy on social and traditional media platforms, the song has become the favourite of many individuals, cutting through the musical taste of the socio-economic divide.

The incorporation of football scenes, people of different continental origins in carnival-like scenarios in the song’s video, makes it apparent the artiste has nurtured this dream for a while.

Sabinus, a popular comic actor is also seen in the video, exhibiting his talents.

Yearning for an even bigger platform to perform his latest masterpiece, Kizz Daniel appealed to God to grant him the opportunity to give a breath-taking performance of Buga to football fans at the World Cup, Qatar 2022.