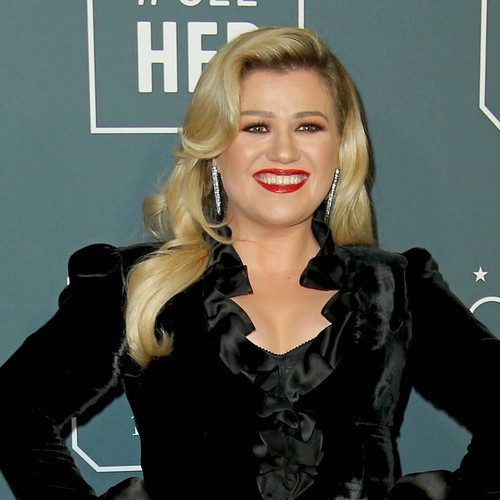 Kelly Clarkson has been granted primary custody of her two children with her estranged husband Brandon Blackstock.

The Breakaway hitmaker shocked fans in June when she filed for divorce from music manager Blackstock, and now a Los Angeles judge has agreed the pop star should serve as the primary guardian for daughter River, six, and four-year-old Remington.

The exes will still share joint physical and legal custody, but the kids will be based with their mum in Los Angeles, where Clarkson films her eponymous daytime talk show, and they will have daily video calls with their dad, who has chosen to live in Montana, “at a mutually agreed upon time”.

Blackstock will have custody of the children on alternating weekends, but they will only be allowed to travel to Montana on the third weekend of the month, with the rest of their time spent together in L.A.

Legal papers obtained by People.com read: “The Court finds that under the circumstances present in this case, the interest in providing stability and continuity for the minor children weighs in favor of Petitioner (Clarkson) having primary custody.”

In the ruling, which was made in late October but has only surfaced now, the judge also noted how the former couple’s relationship has deteriorated since the divorce filing.

“The level of conflict between the parents has increased,” the documents observed.

“The parties have a difficult time co-parenting due to issues of trust between them,” they added.

The paperwork additionally detailed the exes’ holiday plans, with Blackstock granted America’s Thanksgiving holiday last week with the kids, while they will also stay with him from 19 December until the early afternoon on Christmas Day, when Clarkson would then have them until the end of the New Year’s period.

There will also be strict rules in place while the children are in each parent’s custody, banning Clarkson and Blackstock from speaking negatively of the other to the youngsters, and ordering them to abstain from alcohol and marijuana within eight hours of driving a car with the kids inside, reported TMZ.

Clarkson and Blackstock wed in 2013.