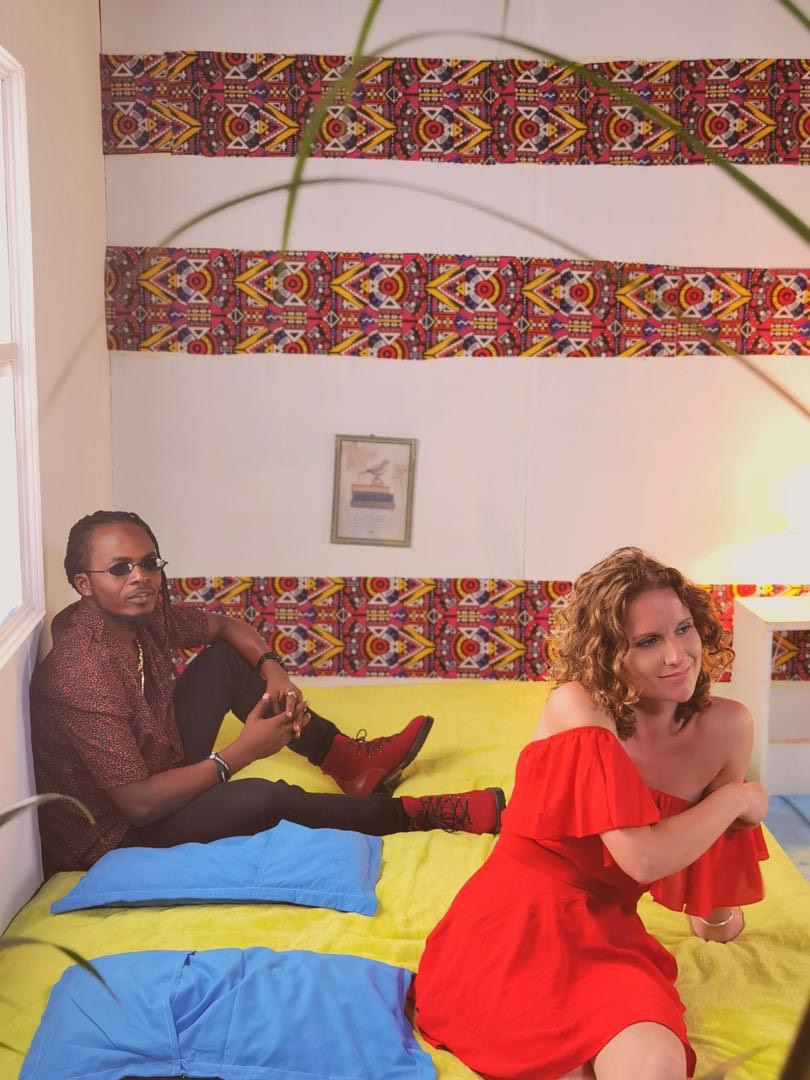 “Rainbow” EP by Kamelyeon was released under his recently signed record label, 16TH August 85 Villa — an Accra based music label which began full operation in 2020 with Mr. Kofi Akoto as the CEO.

“Rainbow” EP according to Kamelyeon is a prelude to his main album in the coming year, hopefully. A blend of Reggae, Dancehall and Afrobeats songs have been enlisted on the EP.

Watch “Smile” video here and remember to SUBSCRIBE to his channel as well: