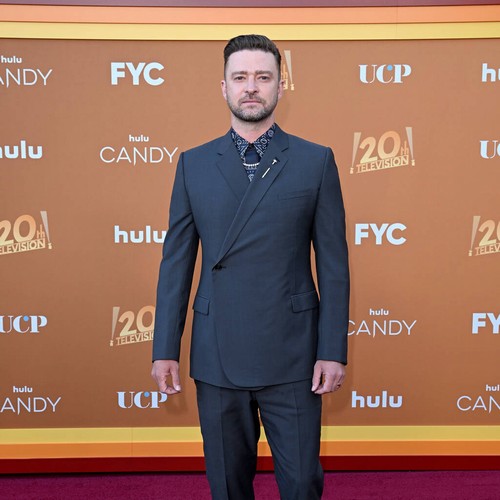 Justin Timberlake has jokingly apologised for his viral dance moves.

The SexyBack hitmaker performed at the Something In The Water music festival in Washington D.C. over the weekend and attempted the area’s famous Beat Ya Feet dance while wearing a short-sleeve button-down shirt, casual khaki pants and orange sneakers.

He was subsequently mocked and ridiculed for his botched moves, with one social media user joking that Justin did “the hokey pokey” instead.

The Rock Your Body singer responded to the criticism by poking fun at himself on Wednesday.

“D.C., I want to apologise to you for two reasons: here and here,” he said as he pointed to his feet in an Instagram video. “I had a long talk with both of them, individually, and said, ‘Don’t you ever do that to me again.’ Maybe it was the khakis. It was a real khaki vibe.”

Vowing to make it up to his fans, Justin promised to focus on “these two guys right here”, telling his feet to “get it right”.

He also shared a TikTok video of professional dancer Corey O’Brien recreating his moves, captioning the video, “Nailed it”. He then responded to a video of a girl freestyling captioned: “She did it better than JT”, and wrote, “I don’t disagree.”