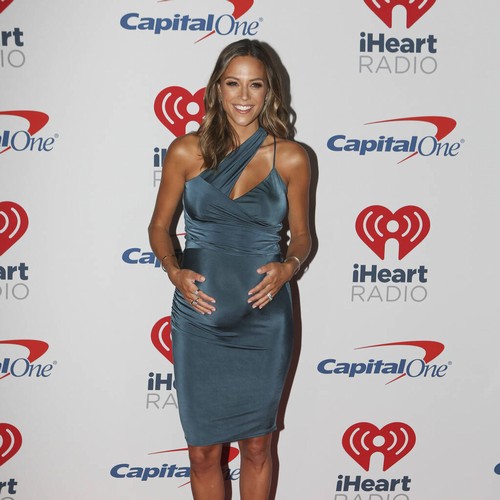 According to editors at E! News, the singer claimed the reason for the split was “inappropriate marital conduct, irreconcilable differences, and adultery,” with their date of separation listed as 20 April 2021.

In the filing, she asked to share custody of their two children and she wants Mike to pay alimony and her legal fees.

While announcing the divorce, Jana said, “As I try to make sense of a reality I never wanted to believe could be possible again, those words have now become a reality.

“I’ve fought y’all. I’ve loved hard. I’ve forgiven. I’ve put the work in. I’ve given everything I have, and now I have nothing else to give. ‘It’s time.'”

Following the divorce news, a source told reporters at People that Jana and Mike, who wed in 2015, will now “focus” on their two children – Jolie Rae, five, and Jace Joseph, two.

The pair recently released their book, The Good Fight: Wanting to Leave, Choosing to Stay, and the Powerful Practice for Loving Faithfully, which offers “spiritual guidance and practical advice for anyone seeking stronger, more fulfilling love”.

Back in 2016, Mike hit headlines when it was revealed he had cheated on his wife with multiple women. The couple separated that year but later reconciled.