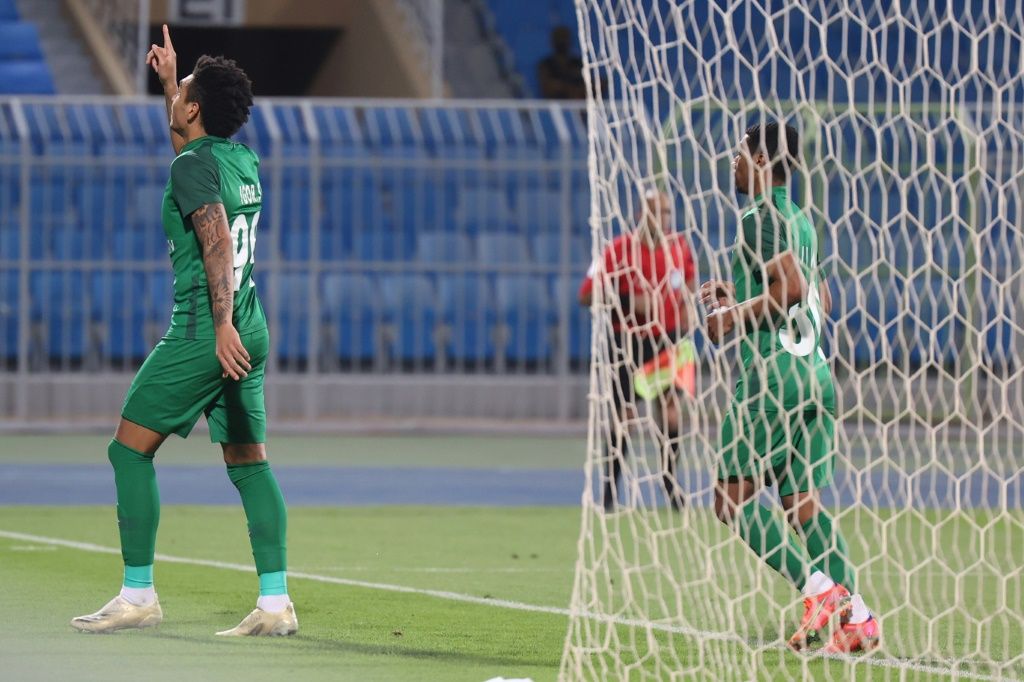 The Dushanbe-based Istiqlol finished on 10 points from six matches to top Group A on a better head-to-head-record with Saudi giants Al Hilal, who also advanced as one of the three best second-placed teams after a 2-0 defeat by Shabab Al Ahli of the UAE.

AGMK had nothing to lose and were aggressive from the start, keeping Istiqlol goalkeeper Rustam Yatimov on his toes throughout the match at the King Fahd International Stadium in Riyadh.

After several close calls, the Tajiks finally fell to the pressure in the 67th minute with AGMK’s Zafar Polovonov heading in from close off an assist from Akramjon Komilov.

Istiqlol, who had already made history this month by becoming the first club from Tajikistan to feature in the continental club showpiece, pulled one back with Rustam Soirov scoring from the penalty spot after he was fouled by Komilov.

But even though AGMK withstood the pressure in the dying minutes to pull off only their second win, it emerged that Al Hilal had been beaten by Shabab Al Ahli at Riyadh’s Prince Faisal bin Fahd Stadium.

Igor Jesus scored both the goals for Shabab in the second half to give the UAE side a second win in three matches.

Brazilian forward Jesus first struck with a spot-kick in the 54th minute after Mohamed Kanno brought down the dangerous Jaloliddin Masharipov.

Al Hilal’s star players failed to fire throughout the match with Bafetimbi Gomis, Andre Carillo and Yasir al-Shahrani fluffing chances and when Jesus struck his second of the night in the 90th minute, it appeared the former champions’ misery was complete.

But Qatar’s Al Duhail and Saudi Arabia’s Al Ahli could only draw their match 1-1, resulting in both crashing out and Al Hilal making the cut.

Iran’s Esteghlal progressed to the round of 16 as Group C winners after Chieck Diabate’s 14th-minute penalty gave them a 1-0 win over Iraq’s Al Shorta.

The Malian striker had missed a great chance earlier in the match but made amends with his spot kick after Croatian Hrvoje Milic drew a foul from Karrar al-Abbasi.

Esteghlal won another penalty a few minutes later when Mehdi Ghaedi was brought down but Diabate’s shot was saved by Al Shorta goalkeeper Ahmed Basil.

Iran’s Tractor FC and the UAE’s Al Wahda, who were not in action on Friday, also advanced along with Al Hilal despite being second in their respective groups.