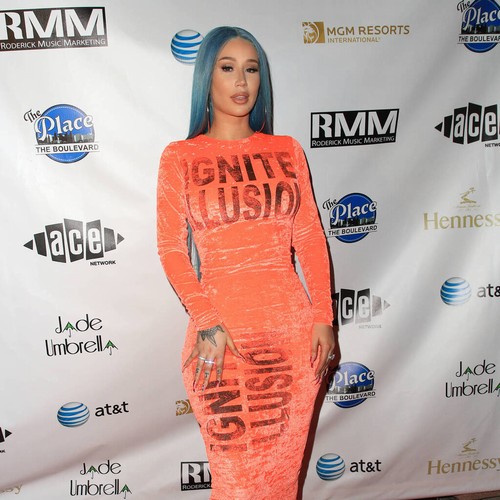 Iggy Azalea only allows a select group of people to call her by her real name, because she doesn’t want strangers to put “weirdo negative energy” on her moniker.

Despite being known by her famous name around the world, Iggy was actually born Amethyst Kelly.

But when it comes to what her nearest and dearest call her, the Fancy star is very selective about who she allows to use her birth name.

In response to a thread on Twitter asking whether her friends call her Amethyst or Iggy, she replied: “99 per cent of the people in my life call me Iggy and I prefer that except for the one per cent that know me that well that it just hits different if they say my real name because it feels cosy.”

Later, another fan asked if she’d ever consider naming one of her albums or other projects Amethyst, to which she responded: “No because I feel names are very personal and I never wanted strangers to be able to use mine when talking s**t and putting weirdo negative energy on it. Gotta protect your vibe.”